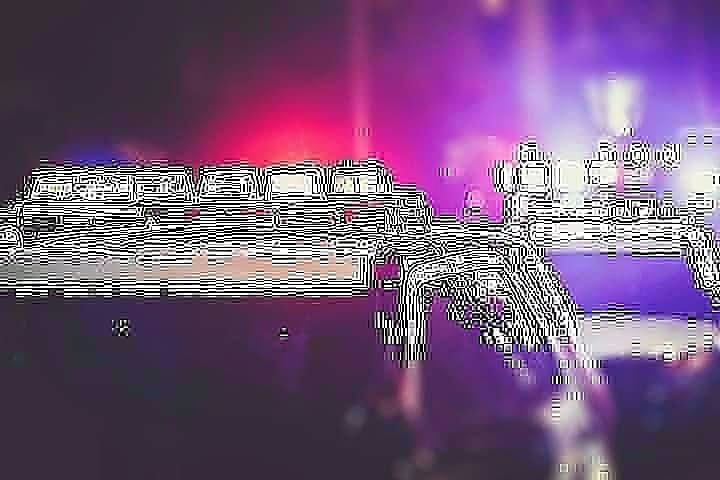 Anne Arundel County Police officers are investigating the suspicious circumstances of a teenager who was found dead inside a home near Pasadena.
On July 6, 2021 at approximately 4:56 p.m., officers responded to the 1400 block of Stoney Point Way in Rivera Beach for a child custody dispute. Upon arrival, officers discovered an unresponsive 15 year old juvenile. The juvenile was transported to an area hospital where he was pronounced dead.
This is an active and ongoing investigation. The cause and manner of death are pending examination by the Office of the Chief Medical Examiner.
Officials say the details provided is preliminary and additional information will be shared as it is made available.