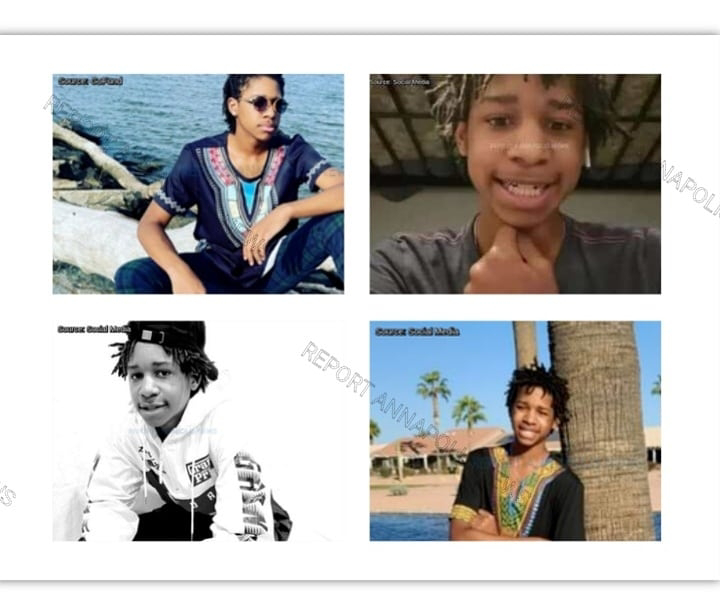 Plans have been set to celebrate the life of Dasan Jones, the 15 year old boy who was recently found dead inside his home near Pasadena.
According to an online obituary, friends and family are invited to pay their respects on Monday, July 12, 2021, during a viewing held at Gonce Funeral Home in Pasadena. Further services and Interment will be held in Arizona.
"Dasan Jones was a bright young man with a promising future. He had been awarded the Presidential Golden Award for Outstanding Academic Excellence, Schola Award and Goal Oriented Award for Orchestra. He was an excellent violinist, an avid gamer and was learning the Spanish language. His goal was to be a General Surgeon. Dasan loved to garden, and enjoyed all food, especially sushi and Mexican food," the obituary said. "He was immensely loved by his family, especially being a big brother, his friends and teachers. He will be sorely missed. Please keep his family in your prayers. Thank you all for the love and support."
A source who knew the child spoke to Report Annapolis on the condition of anonymity. "Dasan was a smart child with a bright future," the source said.  "He deserved so much better."
The news about Dasan's death spread quickly among his peers.  He was reportedly very well known within the student body at Glen Burnie High School where he was enrolled in the school's magnet program.
A fundraiser setup in support of Dasan's family has raised more than $9,400 as of 8:30am on Sunday, July 11. To donate or to learn more about the fundraiser, go to:
Fundraiser to Benefit the Family of Dasan Jones
On July 6, 2021 at approximately 4:56 p.m., police found the body of 15-year old Dasan James Edward Jones, who was affectionately called "DJ" by close friends and family, at his residence on the 1400 block of Stoney Point in Rivera Beach, just outside of Pasadena. Officers immediately began rendering aid until relieved by fire department personnel, but were unsuccessful.
Dasan's stepfather, Baltimore City Police Officer Eric Glenn Banks, Jr., was reportedly present at the scene, became combative and tried to disarm one of the responding officers. That officer requested assistance, several additional officers responded and were able to help take Banks into custody safely. 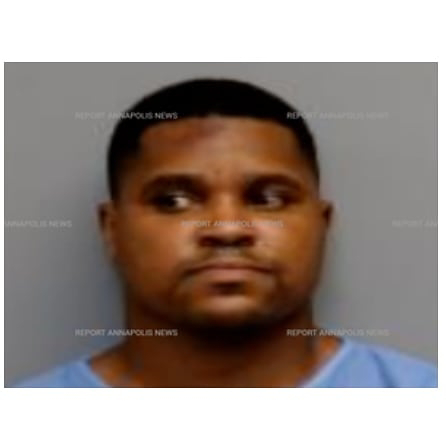 The child's remains were eventually transported to the Office of the Chief Medical Examiner where an autopsy was completed in order to determine the exact cause and manner of death. The results of that autopsy are still pending.
As a result of Banks' actions toward the responding officer, an arrest warrant was obtained charging him with First and Second Degree Assault, Reckless Endangerment, Disarm a Law Officer, Resist/Interfere with Arrest, and Fail to Obey a Lawful order.
Banks was booked at the Jennifer Road Detention Center in Annapolis.  A District Court Judge denied Banks' request to be released on bail and ordered that he remain held at the detention center.
In a statement to Report Annapolis News, prominent Defense Lawyer Warren Brown, who represents Banks, says he does not expect the results of the child's autopsy to indicate homicide as the cause of death.  Attorney Brown says his client is currently being housed in the protective custody unit of the jail, and is under continuous observation for suicide precautions.
Public records indicate Banks, 34, who has not been charged specifically for the death of his step-son, was hired as a patrol officer by the Baltimore City Police Department in April of 2018. Baltimore Police issued a statement saying department officials are aware of the ongoing investigation involving Banks. "The officer’s police powers were previously suspended, and will remain suspended while this current case is investigated by Anne Arundel County Police Department," the statement said.