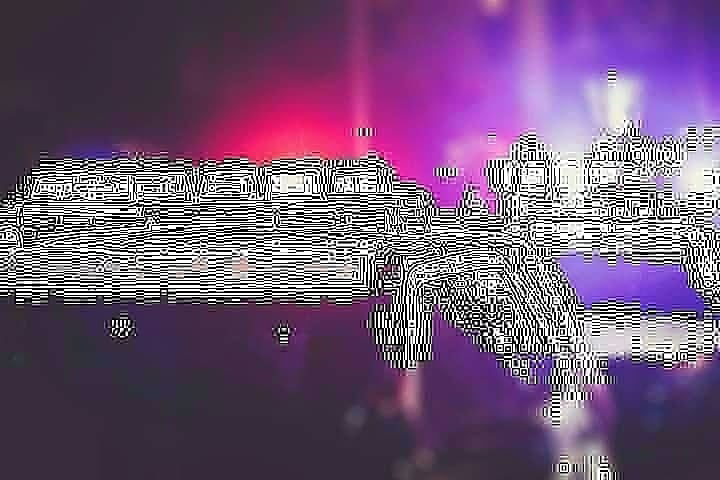 An elderly woman and her grandchildren were robbed at gunpoint during a home invasion in Southern Anne Arundel County.
On July 28, 2021 at approximately 12:00 a.m., officers responded to the 100 block of Sansbury road in Friendship in reference to three suspects entering a residence and robbing the occupants at gunpoint. Two suspects entered through a bedroom window, assaulted a juvenile victim, punching the juvenile in the face and placing the juvenile in a headlock. The suspects removed cash, a laptop computer and a gaming console from the bedroom.
A third suspect entered another bedroom where an adult female victim was asleep with her grandchild beside her. The suspect awakened the female, pointed a handgun at her and demanded money. The suspect then removed money from the victim’s purse.
All three suspects then fled from the residence in an unknown direction. The suspects were all described by the victims as males wearing all black clothing and wearing black face masks. The juvenile victim sustained minor injuries.
Southern District detectives are investigating and ask anyone with information to contact 410-222-1960 or the Tip Line at 410-222-4700.