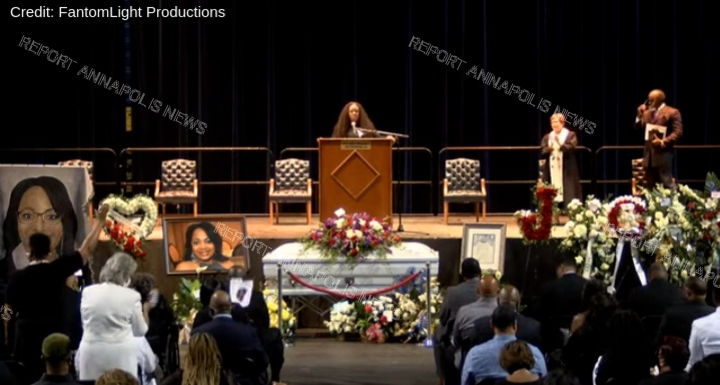 The funeral for Michelle Jordan Cummings, the proud mother of Leonard Cummings III, a freshman for the Naval Academy Class of 2025, was held on the campus of Southern University in Baton Rouge, Louisianna on Saturday, July 17, 2021.
Several hundred people attended the service which lasted more than two hours.
One of the speakers, Alvin Poole, of the Westfield Little League Football and Drill Team in Houton Texas, shared that Ms. Cummings was an exceptional parent-volunteer. "Her volunteering didnt just benefit her children, but it benefited all of the children," Poole said. "Michelle was passionate, organized and paid attention to details in everything she did."
"Michelle was the essence of a proverbs 31 woman," said Dr. Iresha Hillard of Houston's New Light World Outreach and Worship Center during the eulogy. "She demonstrated what it really means to be a servant."
Ms. Cummings was laid to rest at a cemetary not far from the Southern University Campus.  After the burial, family and friends gathered for a repast, also held on the university campus. 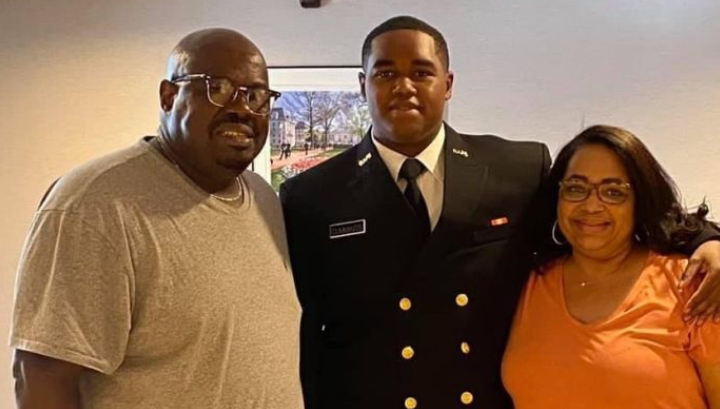 On June 29, 2021, at 12:21 a.m., officers responded to The Loews-Guardian Hotel located on West Street for report of a victim suffering from a gunshot wound. Officers arrived and located an adult female victim, later identified as Cummings. Officers and emergency medical services personnel attempted life saving measures, but Mrs. Cummings was pronounced deceased at the scene.
A preliminary investigation reveals Ms. Cummings and her husband had dropped off their son for the Naval Academy induction. Officials say she was sitting on a patio area at the hotel and was not the intended target.  It is believed that the shots were fired on Pleasant Street and traveled a distance before striking her multiple times. 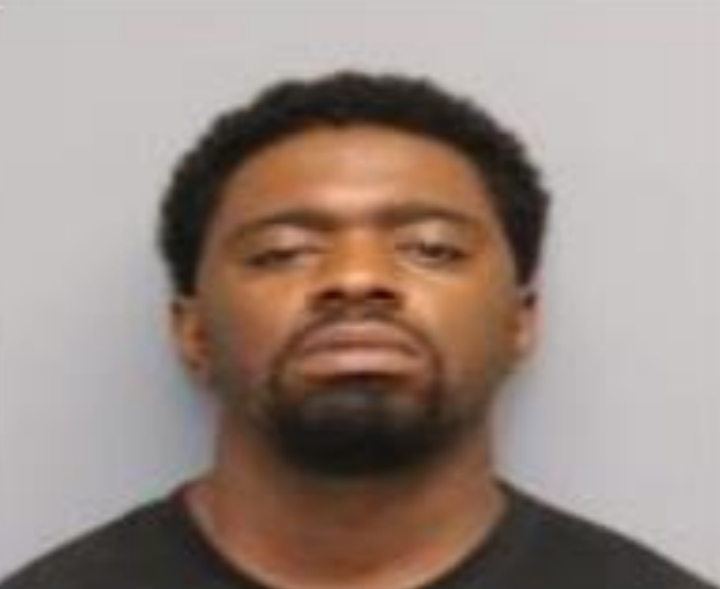 After a multi-agency investigation, authorities in Annapolis charged Angelo Harrod, 29, in connection with the Ms. Cummings death.
Harrod was charged with first and second degree murder, two counts of attempted first and second degree murder, involuntary manslaughter, manslaughter, use of a firearm in a violent crime, loaded handgun on person, and reckless endangerment.
He is currently being held at the Jennifer Road Detention Center without bond.