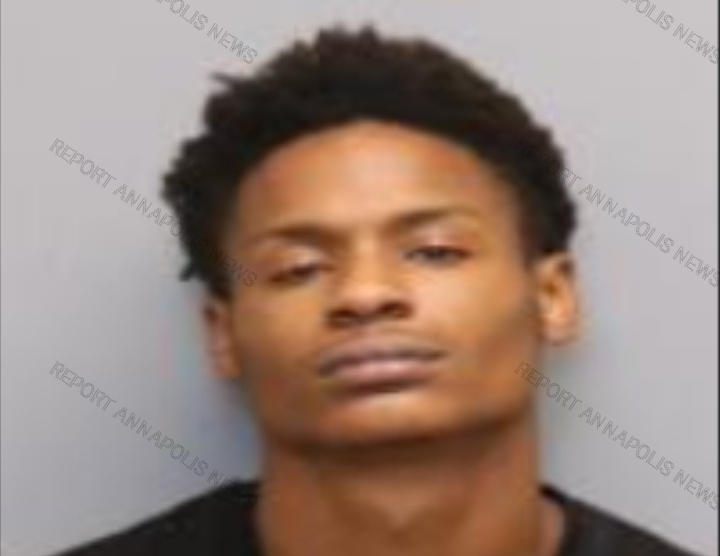 Two teens were arrested by the Anne Arundel County Police Department in connection with the robbery of a woman in Odenton.
On July 21, 2021 at approximately 5:56 a.m., Western District officers responded for a reported theft from auto at the Motel 6 located at 1630 Annapolis Road in Odenton. According to police, the investigation revealed two suspects lured the victim over to her vehicle where she had cash in plain view.
The suspects convinced the victim to open her door under the pretense of buying a cigar from her and when she did, one suspect forcibly pulled her away, ripping her dress, and unlocked the vehicle while the other suspect entered the car and stole cash from inside the vehicle.
Officers were able to positively identify the suspects who were staying in a room at the Motel 6, and took them both into custody after a short foot chase with one suspect. The officers recovered and returned the victim’s money.
Both suspects were arrested, charged and identified as:
Laronje Johnson
DOB: 09/24/2001
700 block of Newtowne Drive
Annapolis, Maryland
17 year-old juvenile
Bowie, Maryland