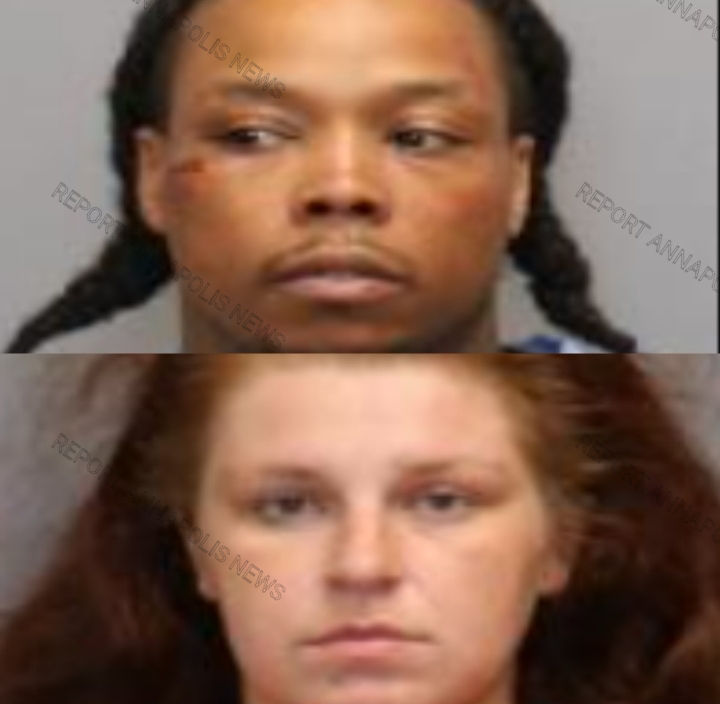 Anne Arundel County Police arrested multiple people after being called to a home in Brooklyn Park for a disturbance stemming from an alleged robbery in Baltimore City.
On July 27, 2021 at approximately 12:05 a.m.,  officers responded to a residence in the 200 block of 5th Avenue in Brooklyn Park. The caller advised there were subjects at her front door with masks on. Officers arrived on scene and located two male suspects and also located an adult male who reported he had been robbed by the suspects in Baltimore.
A third suspect, an adult female, was located in a running vehicle with the lights off nearby.
The female suspect was found to be carrying a Taurus 9mm semi-automatic handgun hidden in the small of her back. A second firearm, a S&W .357 revolver, was located inside the vehicle. 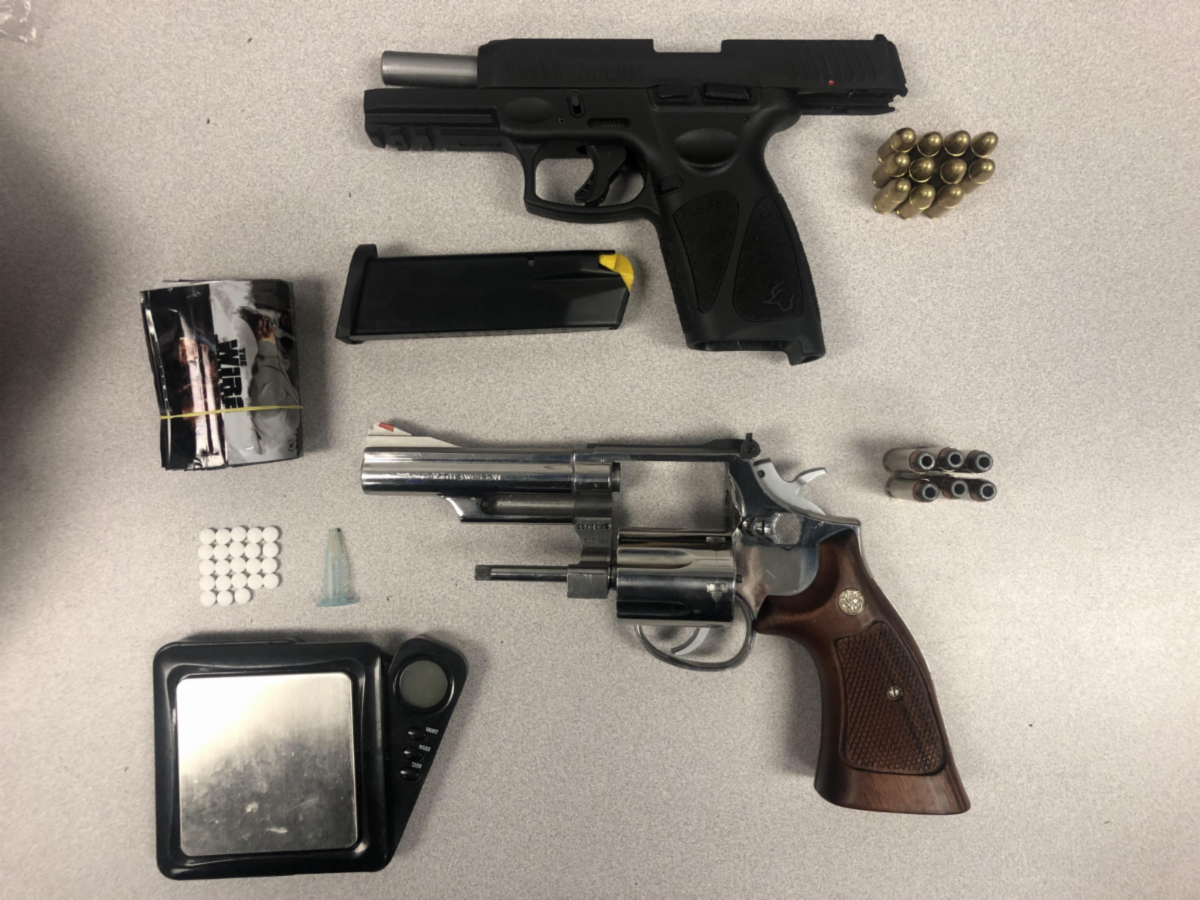 The investigation revealed the 54 year old male victim was involved in a drug transaction with the three suspects in Baltimore earlier in the evening. When the transaction was completed, the two male suspects grabbed the victim and took his wallet and vehicle keys. All three suspects then drove the victim to the residence in the 200 block of 5th Avenue in Brooklyn Park. When they arrived at the house, a resident called 911.
As one of the suspects, Trayvon Ocain, was being taken into custody, he fought with officers, violently resisting arrest. Officers were able to safely take Ocain into custody by employing the use of the “WRAP'' safe restraint system. Ocain reported no injuries. One officer sustained minor injuries as a result of the struggle. Both male suspects, Ocain and Kent, are prohibited from possessing firearms. Ocain was found in possession of Oxycoddone pills and a container commonly used to sell “crack” Cocaine.
All three suspects were charged in connection with the weapons violation. The robbery in Baltimore will be handled by the Baltimore Police Department.
All three suspects were taken into custody and identified as:
Trayvon Donte Ocain (top photo)
DOB: 1-25-1991
1026 W. Lanvale Street
Baltimore, Maryland
Donta Deondre Kent (not pictured)
DOB: 2-2-1996
5100 block of Williston Street
Baltimore, Maryland
Alaura Shackleford (bottom photo)
DOB: 9-13-1993
2000 block of Elmore Road
Dundalk, Maryland