Shooting on Pioneer Drive in Severn Leaves One Person Injured 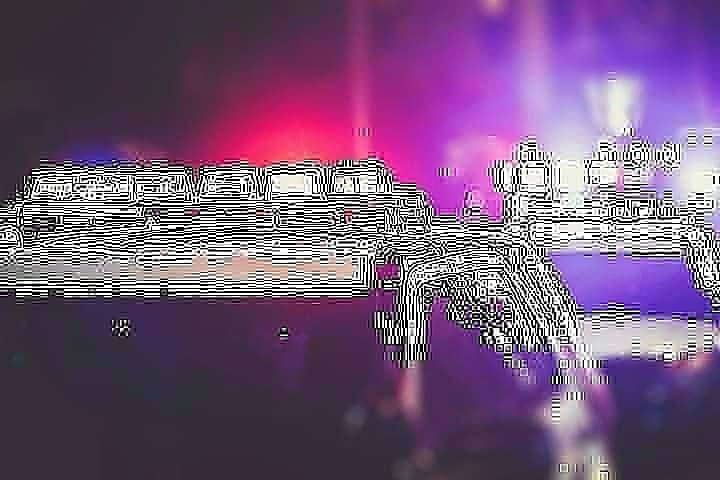 An early morning shooting in Severn has left one person injured, according to the Anne Arundel County Police Department.
Officials say on June 11, 2021, units responded to the 8600 block of Pioneer Drive for a reported shooting. Upon arrival, an adult male victim was located with injuries consistent with being shot.  That man was transported to an area-hospital and is expected to recover.
A person of interest was taken into police custody but was not identified. No further information was immediately made available.
#Developing