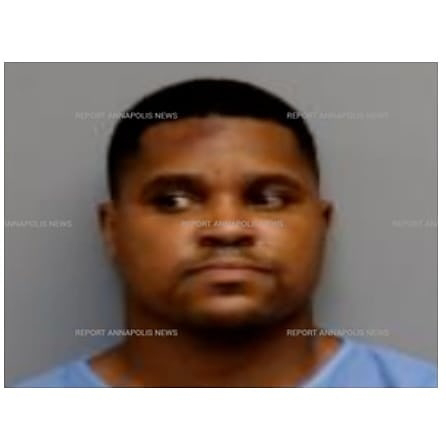 Homicide detectives with the Anne Arundel County Police Department have charged a Baltimore City Police officer with two counts of murder in connection with the death of his 15 year stepson.
Court records say Eric Glenn Banks Jr., 34, has been charged with first degree murder and second degree murder after his stepson, Dasan Jones was found dead inside their family home near Pasadena on July 6, 2021. 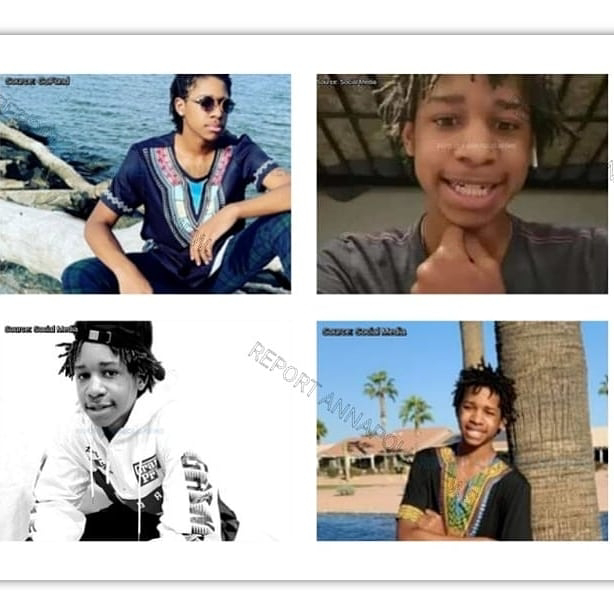 Police found the body of 15-year old Dasan James Edward Jones, who was affectionately called "DJ" by close friends and family, at his residence on the 1400 block of Stoney Point in Rivera Beach, just outside of Pasadena. Officers immediately began rendering aid until relieved by fire department personnel, but were unsuccessful.
Officials say Dasan's stepfather, Baltimore City Police Officer Eric Glenn Banks, Jr., was present at the scene, became combative and tried to disarm one of the responding officers. That officer requested assistance, several additional officers responded and were able to help take Banks into custody safely. During his altercation with police Eric Banks stated, “My life is over” and “choke me choke me."
Anne Arundel County Homicide and Evidence Collection Unit personnel arrived on scene. Several search warrants were executed as multiple items of evidence were collected. Apparent bloody clothing was located which had been concealed in a dresser drawer.
Police had previously charged Banks seperately for his actions toward a responding officer after his stepson was found, charging him with First and Second Degree Assault, Reckless Endangerment, Disarm a Law Officer, Resist/Interfere with Arrest, and Fail to Obey a Lawful order.
On Tuesday, July 13, 2021, the Office of the Chief Medical Examiner ruled Dasan Jones cause of death as asphyxiation with the manner being homicide.
Banks remains held at the Jennifer Road Detention Center on a no bond status.
Baltimore City Police issued the following statement from Commissioner Michael S. Harrison:

“The alleged actions of Officer Banks are not only deplorable, but shocking to the conscience. This is a classic example of why I have advocated for the autonomy and authority to terminate officers when they are facing heinous criminal allegations. Our department will continue to work closely with the Anne Arundel County Police Department during this ongoing investigation.”