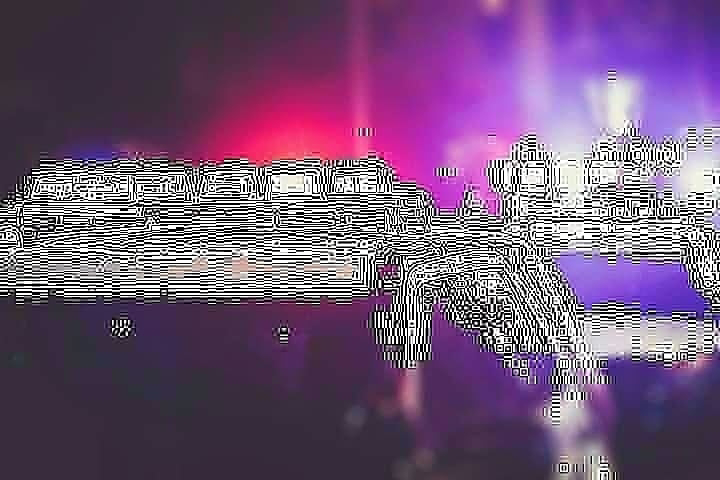 At least one person was injured in an accident that occured on Generals Highway in Annapolis.
At about 1:20pm on July 21, 2021, emergency vehicles responded to the 1800 block of Generals Highway following the report of a single-vehicle crash.  Preliminary information indicates a white ford truck was traveling on Generals Highway near Corbin Parkway when it, for unknown reasons, left the roadway and struck a tree.
Further informatiom was not immediately available.  This story will be updated as more details are received.
Update: This call was received with the callers reporting a truck versus a tree with the vehicle on fire and occupant trapped.  Units arrived and confirmed the trapped occupant, but no fire. The occupant, a male, estimated to be in his 30s, was extricated in about 20 minutes and then transported by paramedics with serious, but not believed to be life-threatening injuries to Shock Trauma in Baltimore.
Originally there was a request for a helicopter, but the helicopters were unavailable due to weather.