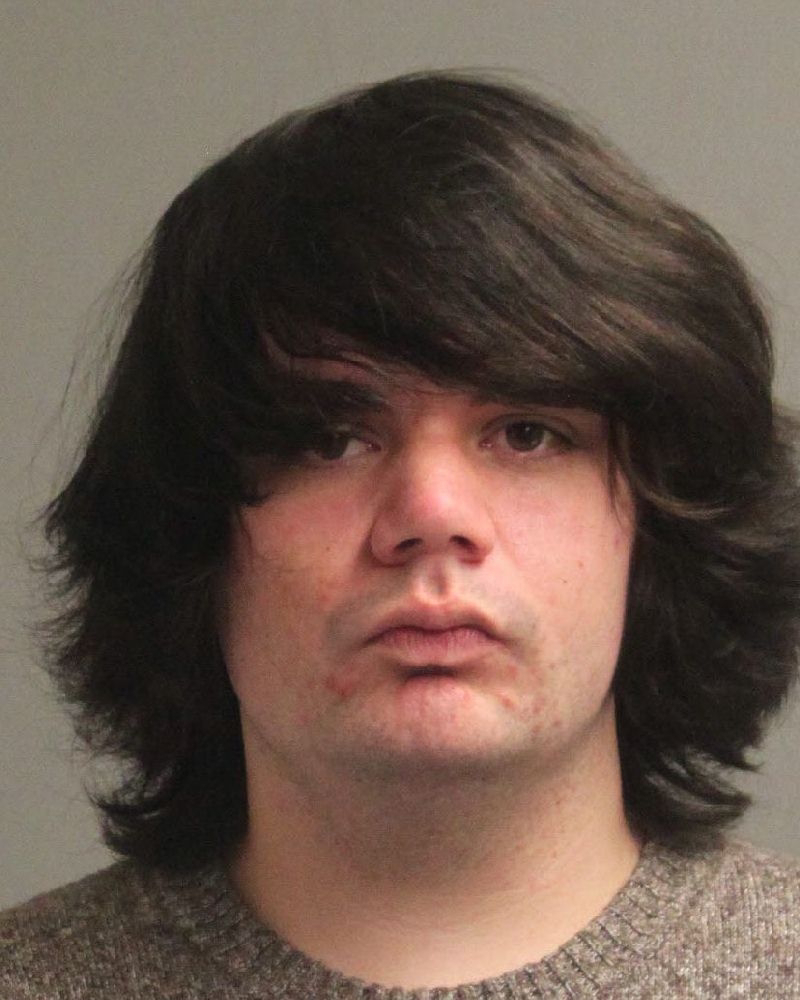 A 22-year old man from Glen Burnie appeared for sentencing at the Anne Arundel County Circuit Court after pleading guilty in a child pornography case.
On June 24, 2021, Nicholas Alexander Edwards, 22, entered a plea of guilty to one count of distributing child pornography. On July 15, 2021, he was sentenced to 10 years with all but one day suspended, according to court records.
Edwards was also ordered to be supervised by the Office of Parole and Probation for a period of five years.  It is unclear if Edwards will have to register as a sex offender.
On April 24, 2019, the Anne Arundel County Child Abuse Unit initiated an investigation in reference to a report of a specific account that was directly associated in uploading child pornographic images to a particular internet site.  On July 2, 2019, detectives executed a search warrant at an address in the 500 block of Stanhome Drive in Glen Burnie Maryland.
After receiving the results from the forensic extraction of the digital devices seized during the search warrant, as well as the results from numerous internet accounts opened by the suspect, child pornography was recovered as evidence. Child Abuse detectives obtained an arrest warrant for Edwards in reference to the distribution and possession of child pornography. The arrest warrant charged him with six counts of distribution of child pornography and seven counts of possession of child pornography.
On the morning of April 27, 2020, Edwards was apprehended by the Anne Arundel County Police Fugitive Apprehension Team without incident at his residence.