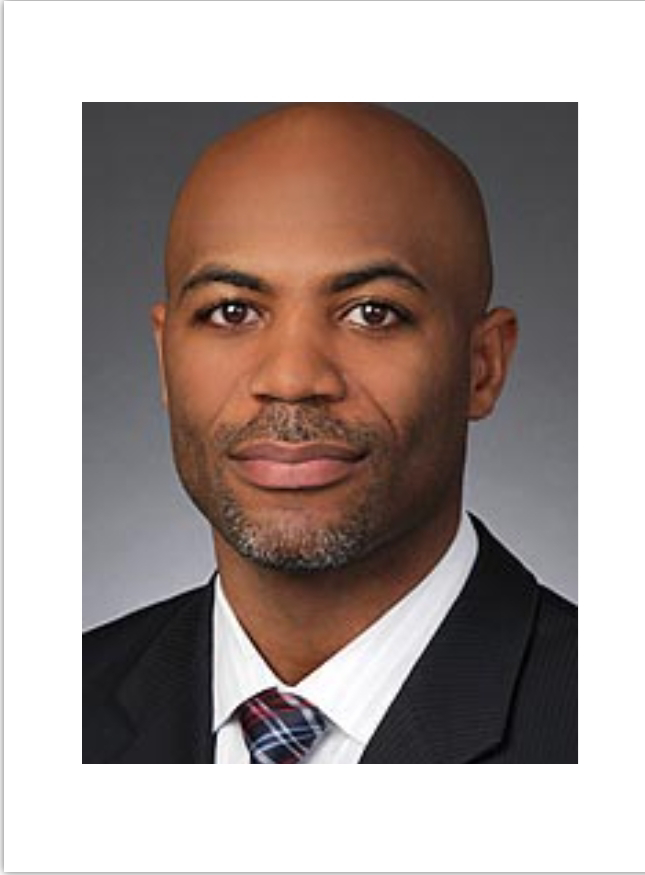 President Joe Biden has nominated a state delegate to serve as US Attorney for the District of Maryland, according to an announcement made by the White House.
Erek L. Barron is a partner at the law firm of Whiteford Taylor & Preston LLP. He has also been a member of the Maryland legislature since 2015. From 2007 to 2009, Mr. Barron served as Counsel and Policy Advisor to then-Senator Joseph R. Biden on the United States Senate Judiciary Committee’s Subcommittee on Crime and Drugs.
From 2006 to 2007, Mr. Barron served as a federal prosecutor in the Criminal Division of the United States Department of Justice. Prior to that, Mr. Barron served as a Maryland prosecutor in the Prince George’s County State’s Attorney’s Office and subsequently in the Baltimore City State’s Attorney’s Office.
Mr. Barron received his LL.M. from Georgetown University Law Center in 2007, his J.D. from the George Washington University Law School in 1999, and his B.A. from the University of Maryland at College Park in 1996.