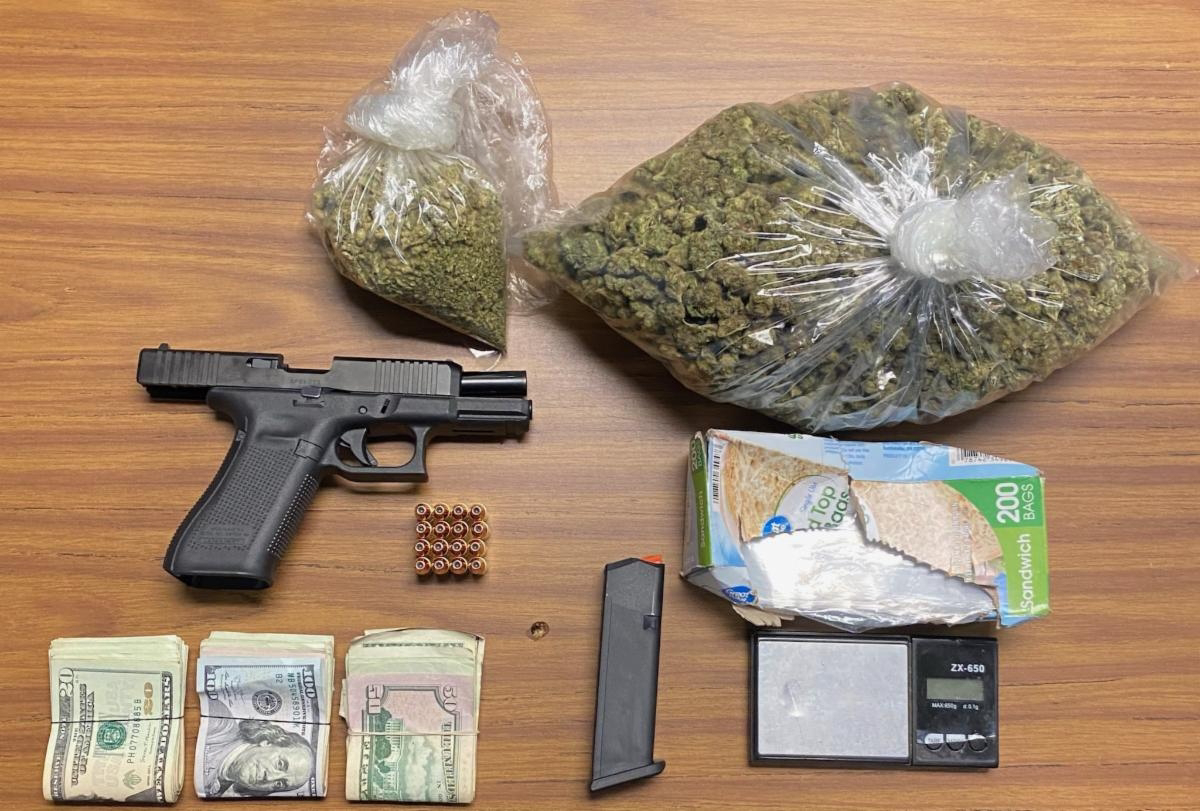 A man from Baltimore was arrested after police allegedly found drugs and a handgun in his vehicle while conducting a traffic stop in the Severn area.
On July 7, 2021 at approximately 12:20 a.m., officers pulled over a white Chevrolet Tahoe in the area of Indian Drive and Autumn Lake Court. Upon approaching the vehicle and making contact with the driver, the officers noticed the odor of marijuana coming from inside the vehicle.
The investigation led to a search of the vehicle resulting in the seizure of 502.3 grams of suspected marijuana, three MDMA pills, a loaded Glock 9mm handgun, and $2424.00 U.S. currency. Further investigation revealed the driver was prohibited from possessing firearms.
The driver was arrested, charged and identified as:
Marcelus Lennel Anderson
DOB: 8/25/78
Unit block of Drewster Drive
Baltimore, Maryland