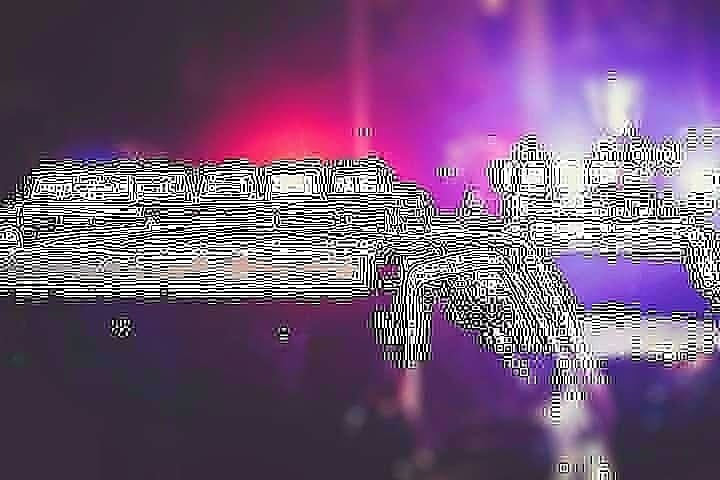 35 year old Joseph Lee DePasquale, a resident of Annapolis, was killed in a motor vehicle accident in Harford County.
On July 18, 2021, at 5:34 p.m., deputies responded to the 3900 block of Old Federal Hill Road in Jarrettsville for the report of a motor vehicle collision. Upon arrival, deputies discovered a single vehicle crash involving two occupants. The vehicle was fully engulfed in flames. The driver, identified as DePasquale, was declared deceased on scene.
The passenger, Kai Merritt, 14, of Jarrettsville, was flown to Johns Hopkins Pediatric Emergency Department by Maryland State Police Medivac Helicopter for treatment of what are believed to be non-life-threatening injuries.
Preliminary information gathered at the scene indicates DePasquale was traveling Eastbound on Old Federal Hill Road in a 2017 Ford Expedition, when the vehicle ran off the road, struck a tree stump and caught fire. Upon hearing the crash, and prior to the vehicle becoming fully engulfed in flames, a neighbor rushed to the vehicle, broke the car window, and pulled the teen from the vehicle, saving his life.
Preliminary evidence suggests excessive speed was a contributing factor. It is unclear if DePasquale was wearing a seatbelt.