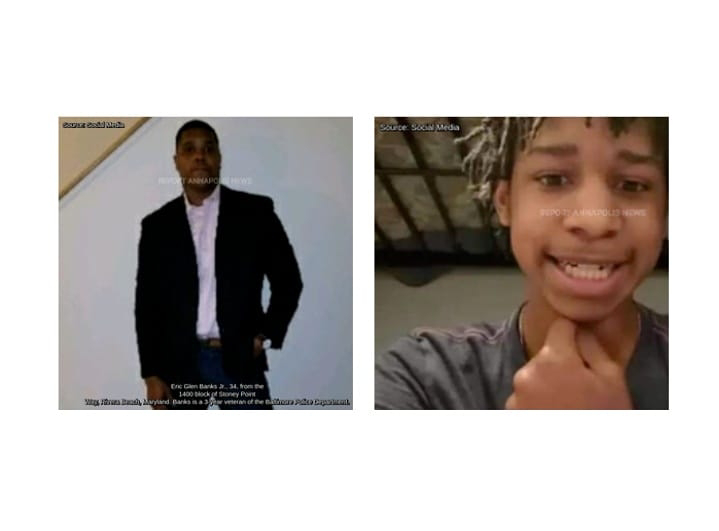 The Baltimore City Police Officer who was taken into custody after his 15 year old step-son was found dead inside a home near Pasadena has officially been charged for the events leading up to his arrest.
Eric Glenn Banks, Jr., 34 was booked at the Jennifer Road Detention Center in Annapolis on several charges, including felony assault, reckless endangerment and resisting arrest.  A commissioner ordered Banks to be held without bond pending a bail-review hearing before a judge at the District Court in Annapolis.
Baltimore Police issued a statement saying department officials are aware of the ongoing investigation involving Banks. "The officer’s police powers were previously suspended, and will remain suspended while this current case is investigated by Anne Arundel County Police Department," the statement said.
Public records indicate Banks, who has not been charged specifically for the death of his step-son, was hired by the department in April of 2018. 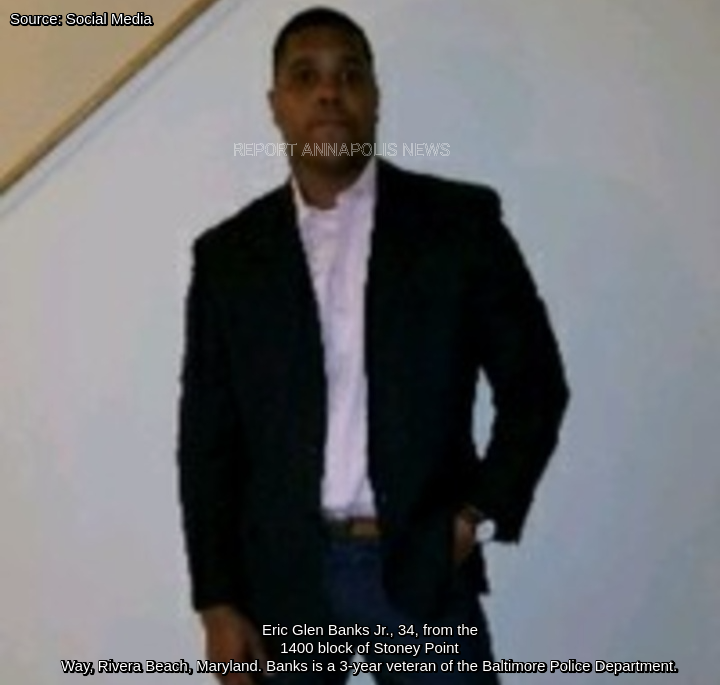 Police have yet to identify the 15 year old boy, however a source who spoke to Report Annapolis on the condition of anonymity referred to him as "Dasan." 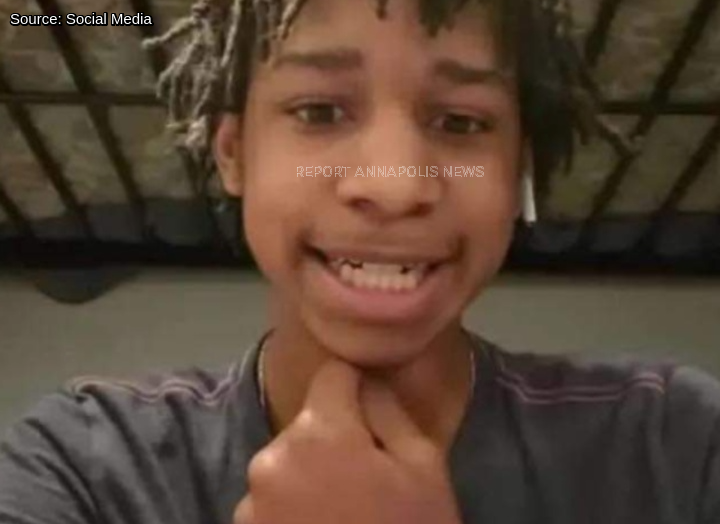 "Dasan was a smart child with a bright future," the source said.  "He deserved so much better."
The news about "Dasan's" death spread quickly among his peers.  He was reportedly very well known within the Northeast High School community, although not actually enrolled at the school, the source told Report Annapolis News.
It is unclear exactly where "Dasan" was enrolled at the time of his tragic death.
Below is a release of information recently distributed by the police department:
"On Tuesday, July 6, 2021, at approximately 4:56 p.m., Anne Arundel County Police met with a complainant regarding a child custody dispute. A mother was in the area to pick up her teenage son who had been with the stepfather. Initially officers were told by the stepfather the fifteen year old teenager left the residence leaving his belongings behind. Officers responded to the residence located in the 1400 block of Stoney Point Way, Rivera Beach, Maryland to conduct a check on the welfare of the teenager. Upon arrival, officers discovered the teenager unresponsive in an upstairs room.
Officers immediately began rendering aid until relieved by fire department personnel.  Banks was present at the scene and became combative and tried to disarm an officer. The officer requested assistance, several officers responded and were able to safely take Banks into custody. As a result of Banks' actions toward the responding officer, an arrest warrant was obtained charging him with First and Second Degree Assault, Reckless Endangerment, Disarm a Law Officer, Resist/Interfere with Arrest, and Fail to Obey a Lawful order. Eric Banks is a current member of the Baltimore Police Department.
Anne Arundel County Homicide and Evidence Collection Unit personnel arrived on scene. Several search warrants were executed as multiple items of evidence were collected. Several witnesses were located and interviewed in regards to the incident. The Office of the Chief Medical Examiner will perform an autopsy on the victim to determine the exact cause and manner of death. As information becomes available an updated press release will follow."