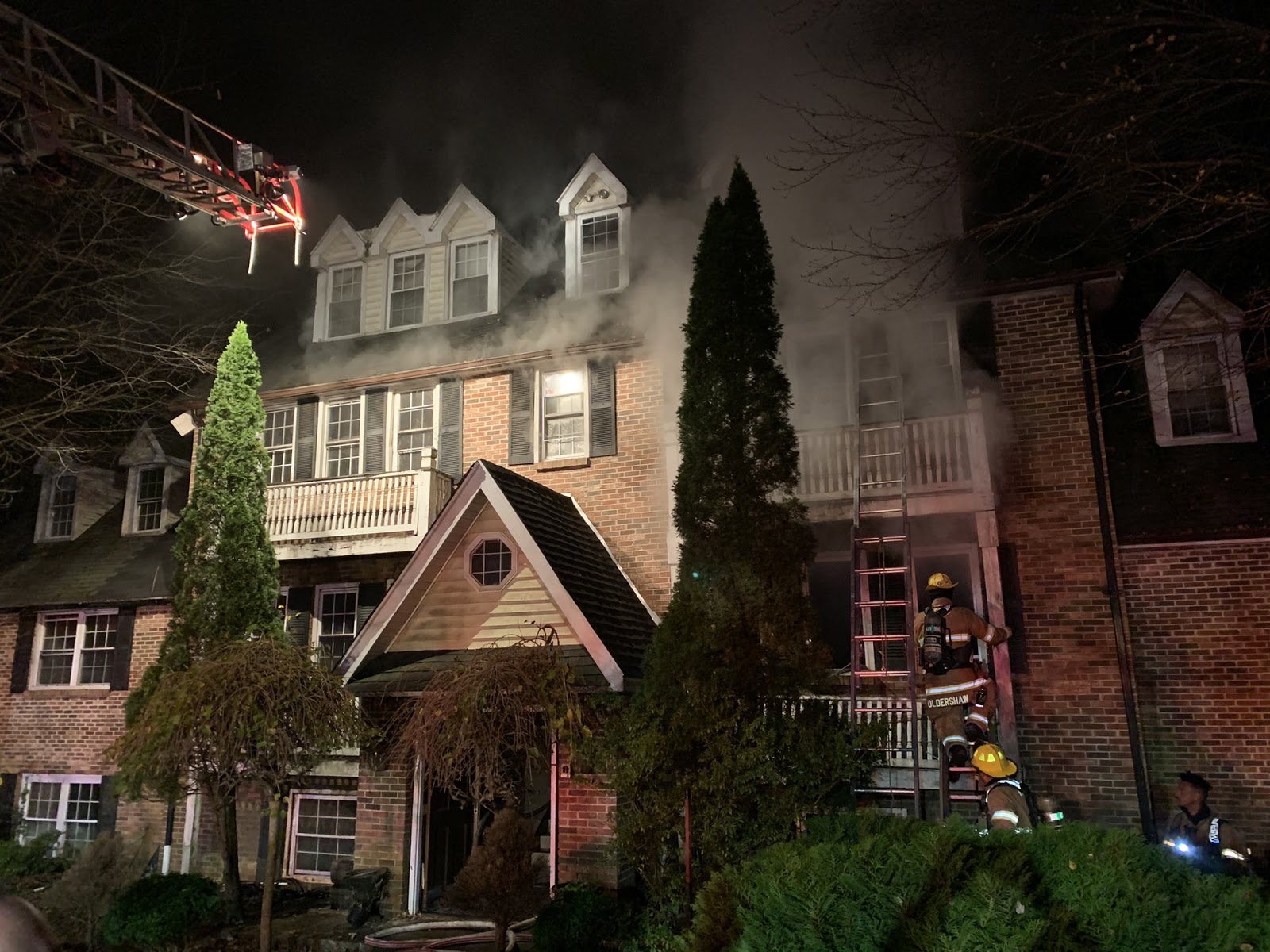 Three people were displaced and a county firefighter was injured during a home blaze in Lothian, fire officials said recently.
Shortly after 7pm on Saturday night, firefighters responded to 5501 Sands Road for a report of smoke coming from the large private dwelling next to the Miracle Temple Church. Members of the Church live in the large home and evacuated prior to the arrival of firefighters. Upon arrival, firefighters found heavy smoke conditions surrounding the four story structure and discovered fire in the basement and first floor of the home.
Due to the size and location of the home, a working Fire Dispatch and a Tanker Task Force was requested. With the size and construction of the home, fire was hidden in void spaces within the walls and was difficult to extinguish. As crews attempted to extinguish the fire, one firefighter suffered a traumatic injury that was not life threatening. The firefighter was transported by ambulance to a local hospital in good condition.
A second alarm was requested by command bringing a total of 65 firefighters to the scene to assist with locating and extinguishing all of the fire.
No civilians were injured but Red Cross is assisting at least three adults who lived in the dwelling.
The fire's cause is under investigation by members of the Anne Arundel County Fire and Explosives Investigation Unit.