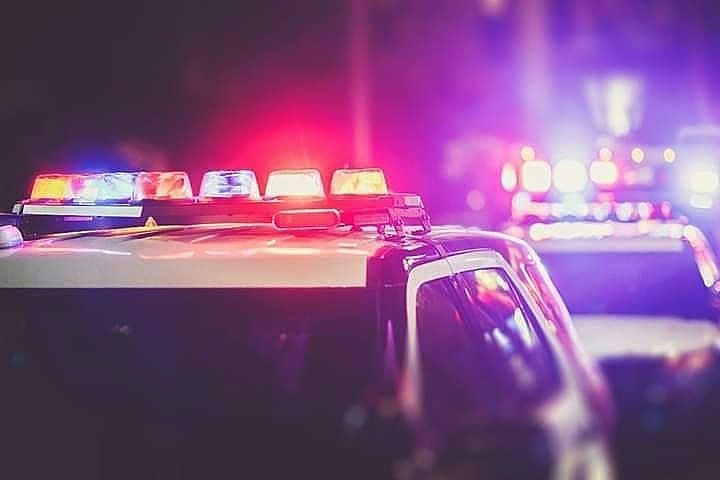 Authorities in Frederick County Maryland have identified Stephen Thomas Wolfrey, a 55 year old man from Annapolis, as the victim in a fatal accident in Wolfsville.
On Tuesday, November 10 at approximately 4:30 p.m. in the area of 12900 Stottlemyer Road, deputies discovered four motorcyclists were traveling south bound on Stottlemyer Road when one of the operators ran into the rear of another motorcycle. The motorcyclist, which was rear-ended, maintained control; however, the other motorcyclist failed to and crashed in the middle of the roadway.
Mr. Wolfrey was the sole occupant of the motorcycle that lost control. He sustained serious life-threatening injuries and died the next day at an area hospital. His body was sent to the Office of the Chief Medical Examiner, and will receive a full autopsy to determine the exact cause of death.