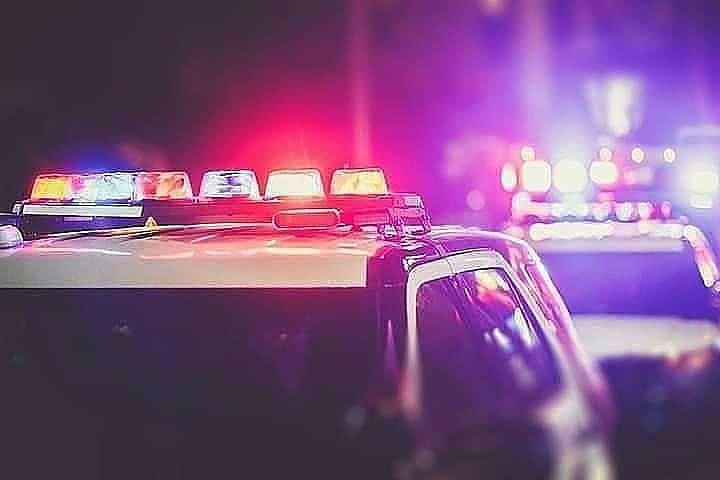 According to the Anne Arundel County Police Department, Louis Guy Newman III, a twenty year old male from the 20th block of New Jersey Avenue SW, Glen Burnie, Maryland, died after a triple shooting in Severn yesterday.
On Thursday, November 26, 2020, at approximately 1:37 p.m., Anne Arundel County Police responded to the 1700 block of Meade Village Circle, Severn, Maryland for multiple reports of shootings. Upon arrival, officers located one adult male victim off a paved pathway next to a large field behind the 1700 block of Meade Village Circle.
Officers immediately began rendering medical aid until relieved by responding fire department personnel. Newman was transported to a local hospital where he succumbed to his injuries.
A second adult male victim was located in a courtyard in the 1700 block of Meade Village
Circle. The thirty year old male was transported to a local trauma center with life threatening injuries.
A third adult male shooting victim was located at a local hospital in Baltimore. The twenty-nine year old male suffered non-life threatening injuries during the incident.
A large police response converged on the area to include Aviation Units, K-9, Homicide detectives and Evidence Collection Units.
As officers were arriving attempting to speak
with potential witnesses a foot chase was initiated in the 1100 block of Reece Road. Patrol Officers gave pursuit as the fleeing person was grabbing his waistband/hooded sweatshirt indicative of concealing a firearm. Officers were able to catch up and detain the adult male, identified as Keith Irving Brown Eldridge, a nineteen year old male from the 1000 block of Fitzallen Road, Glen Burnie, Maryland. Officers and K-9 searched the area and
located a loaded handgun along the path Keith Eldridge fled. Patrol officers charged the
suspect, Keith Eldridge, with Failure to Obey a Lawful Order and Firearm related charges.
Homicide detectives worked with the Evidence Collection Unit in the identification and
collection of several pieces of evidence related to the shootings.
Due to nightfall the scene was secured overnight where a massive search was conducted on the morning of Friday, November 27, 2020 which lasted throughout the day. Members of the Anne Arundel
County Police Recruit Class along with several members of Search and Rescue Teams combed through the area and located additional evidence related to the shootings.
The Office of the Chief Medical Examiner conducted an autopsy on Mr. Newman and
determined the cause of death as a gunshot wound(s) with the manner being homicide.
Preliminary investigation revealed a football game took place in the open field behind the 1700 block of Meade Village Circle Road. A large crowd was present to witness the game between local neighborhoods. At the conclusion of the game is when some type of altercation occurred in which gunfire erupted and the two victims were shot and one was killed. The Anne Arundel County Police are aware there are several witnesses to this violent holiday tragedy and are asking for the communities assistance in solving this crime.
This is an active and fluid investigation where the Anne Arundel County Police are urging
anyone with information to come forward by calling the Anne Arundel County Homicide Unit at 410-222-4731. If people with information wish to remain anonymous they can also contact the Anne Arundel County Police Tip Line 410-222-4700 or Metro Crime Stoppers at 1-866-7LOCKUP or Download P3Tips APP and Submit Your TIP or submit by web
at www.metrocrimestoppers.org.