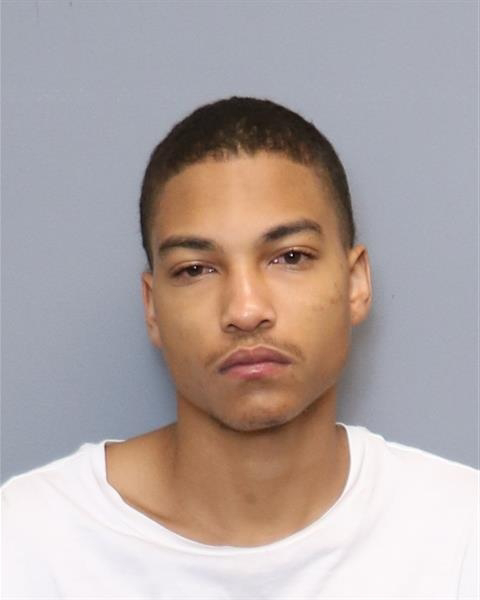 Cocaine and a loaded gun were just a few items seized by police during the search of a vehicle in Severn.
On November 26, 2020 at approximately 12:41 a.m., officers conducted a check of a white 2006 Cadillac Escalade occupied by one subject at Parham Court and Stillmeadow Drive in Severn.  Upon approaching the vehicle officers could smell the odor of marijuana coming from the vehicle.

The investigation led to a search of the occupant and the vehicle which resulted in the recovery of a loaded S&W .380 handgun, 899.98 grams of suspected marijuana, 5.23 grams of cocaine, and other evidence consistent with the packaging and sale of CDS.
The suspect,  Cann, Karon Makhai, 20, of Severn, was arrested and charged.