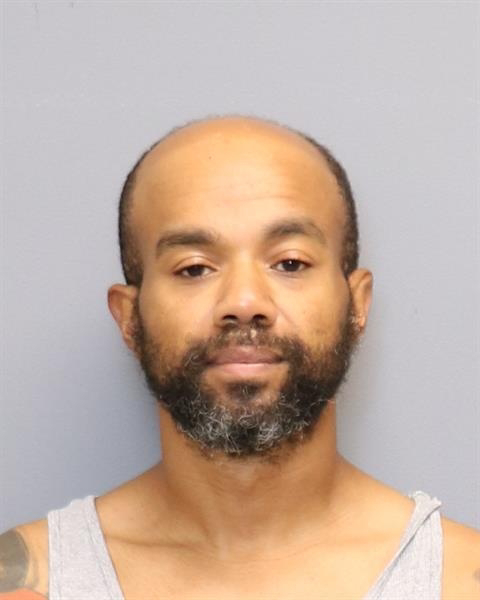 A man from Glen Burnie was arrested on assault charges last week, after police say he pulled a gun on two tow truck drivers who were attempting to repossess his vehicle.
On November 5, 2020 at approximately 5:00 a.m., officers responded for an assault in the 8000 block of Foxridge Lane in Glen Burnie. Two victims were attempting to repossess a vehicle at the residence when the owner of the vehicle exited his house and threatened the victims with a handgun.
Responding officers located the suspect,  Theodore Alfonso Matthews, 40, and took him into custody. A loaded Sig Sauer .40 caliber handgun was also recovered.