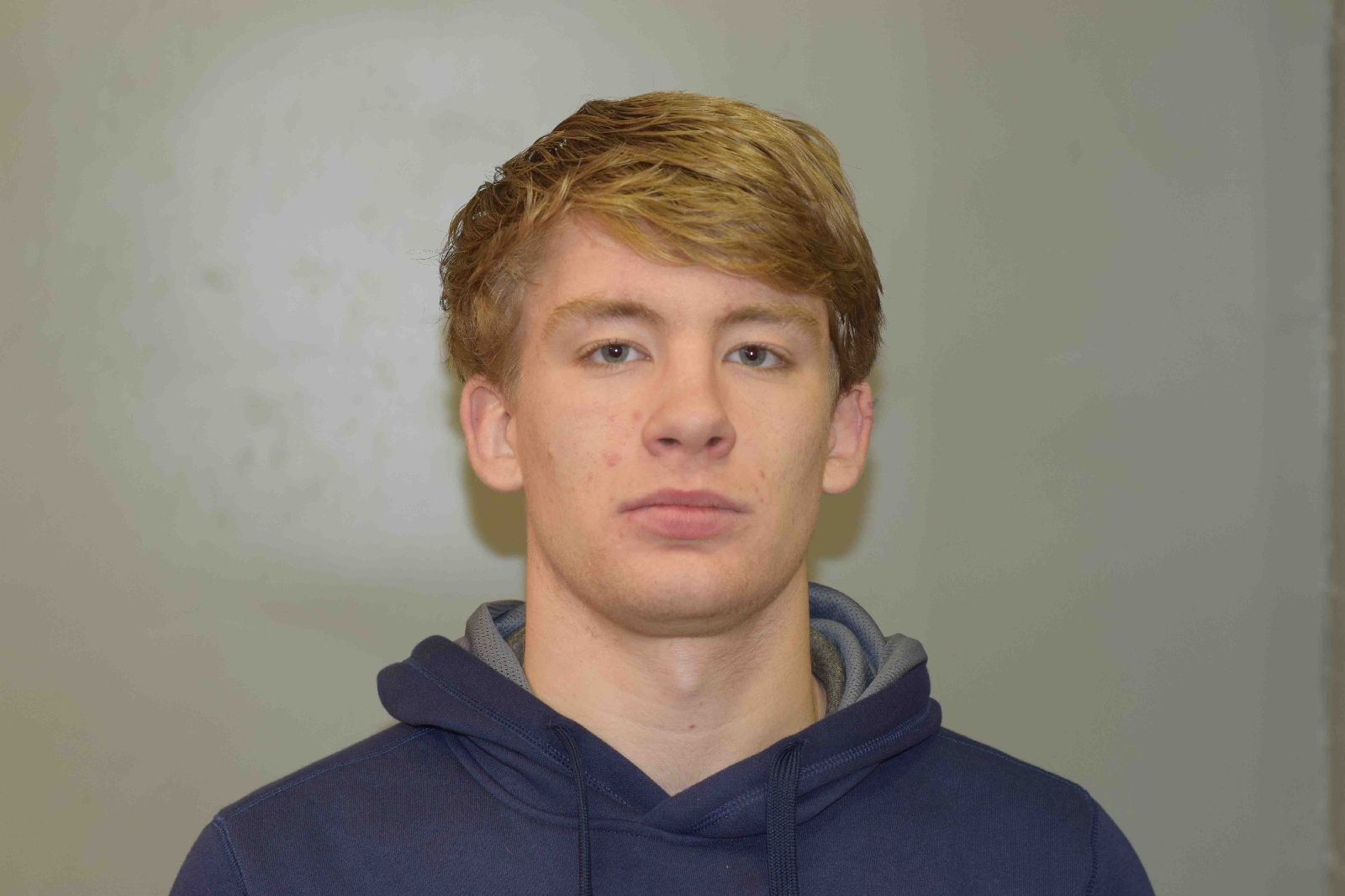 Police in Annapolis arrested a man on rogue & vagabond and theft charges in the city's Wardour Waterfront Homes Community.
According to department officials, officers responded to a home in the 100 block of Norwood Road for a reported theft from vehicle in progress. The victim exited his residence and observed an unknown subject rummaging through his vehicle. The unknown subject attempted to flee but was detained by the victim and later turned over to responding officers.
The subject was identified as Dylan Pierce Torney, 22, of Annapolis.  Torney was arrested and charged accordingly.  A district court commissioner later released Torney on his own recognizance, according to court records.