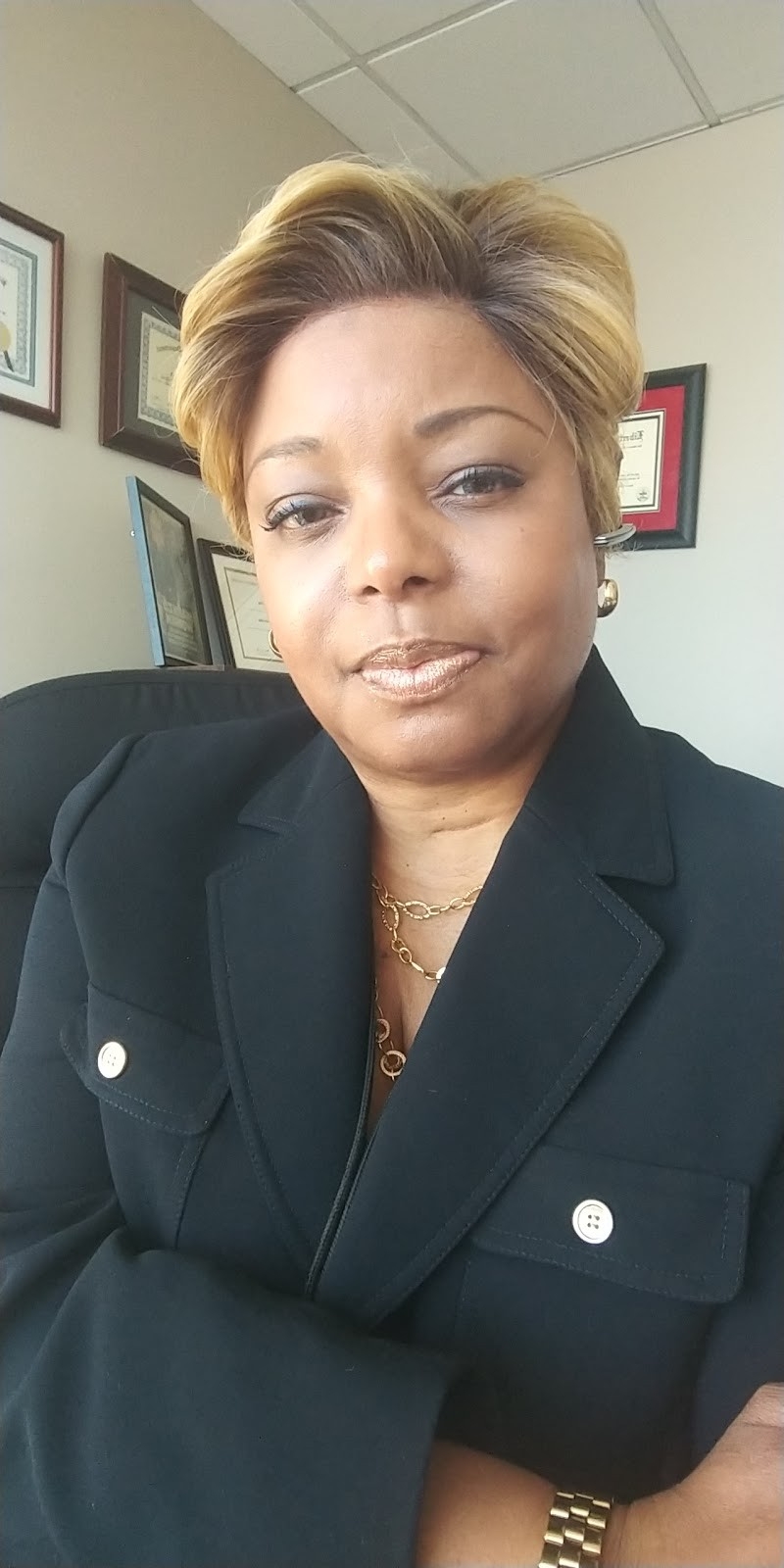 Annapolis Police Chief Ed Jackson today announced the hiring of Ronda McCoy, formerly of the Baltimore City Police Department.  As of November 12, McCoy has served as Director of Fiscal Services and Professional Standards, a newly created position within the department.
Stanley Brandford, who was also previously employed by the Baltimore City Police Department, was hired earlier this year as homicide investigator.
McCoy served in the Baltimore City Police Department for 28 years, retiring at the rank of major. In Annapolis, McCoy will serve in leadership as a civilian. She is a native of Philadelphia, and served in the United States Army where she worked in finance and accounting.
She had a number of commands in Baltimore, including special investigations, Internal Affairs and Internal Auditing, and was assigned to narcotics, domestic violence, patrol, and community relations as an detective and supervisor. The highlight of her career was assisting the Compliance Bureau and creating the Use of Force Assessment and the Auditing Units. In fact, when the Department of Justice issued the Baltimore Consent Decree, the process for the Use of Force Assessment, McCoy’s name and exact processes were specifically written in.
McCoy said she is coming to Annapolis with fresh eyes. “We are not Baltimore City or Baltimore County or even Anne Arundel County. There are specific things we need to do as a department that are specific to Annapolis. I am not here to change those things, but to look at them and make them work more efficiently,” she said.