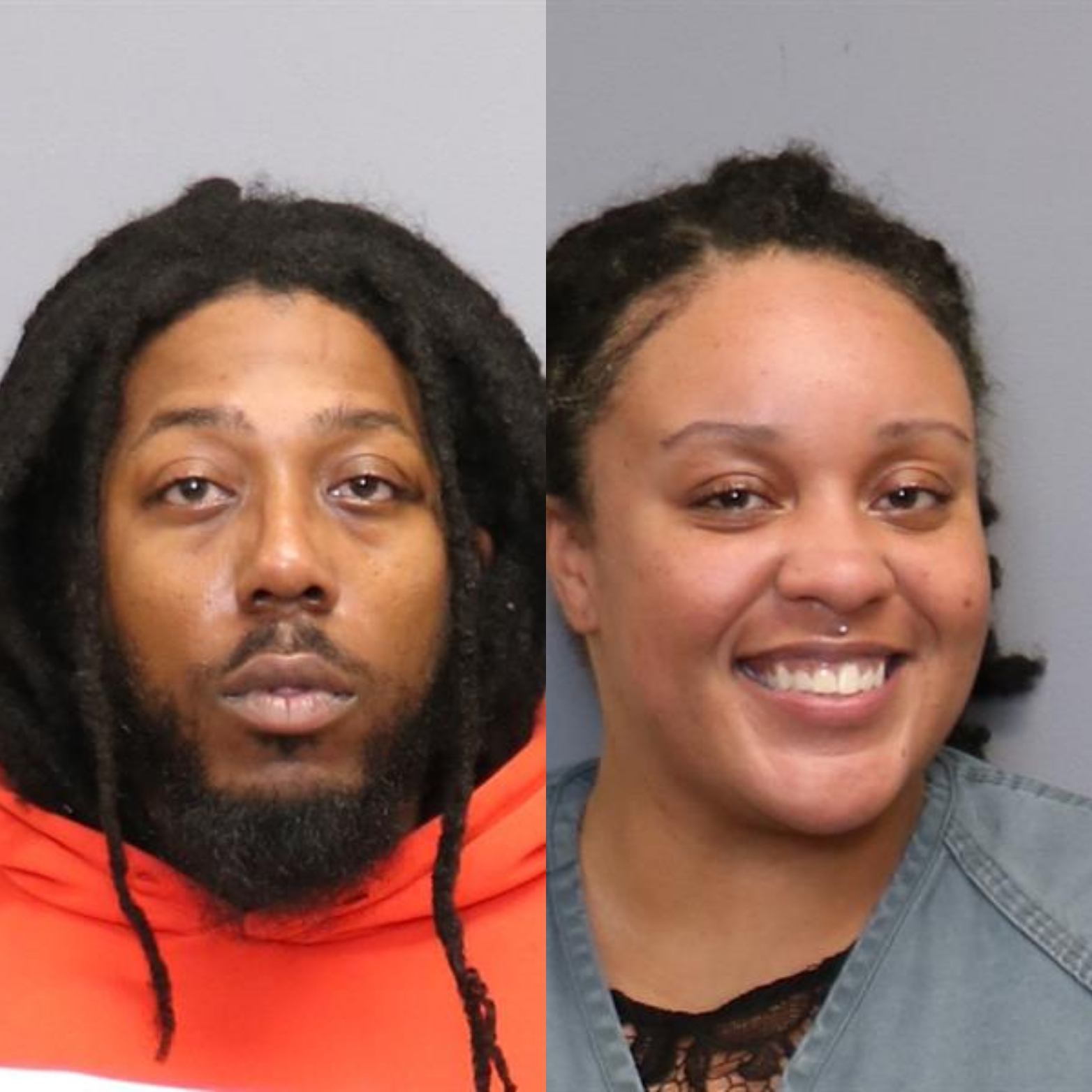 County officers seized a loaded handgun during a traffic stop in Crofton, Anne Arundel Police officials said today.
On October 31, 2020 at approximately 5:45 a.m., an officer observed a vehicle stopped in the travel portion of Crain Highway near Davidsonville Road in Crofton. The vehicle was occupied by a driver and front seat passenger. Upon speaking with the driver, the officer noticed signs of impairment and had the driver perform several field sobriety tests, which the driver failed to perform satisfactorily. The driver was arrested. A search of the vehicle resulted in the recovery of a loaded .40 caliber Glock 27 handgun. 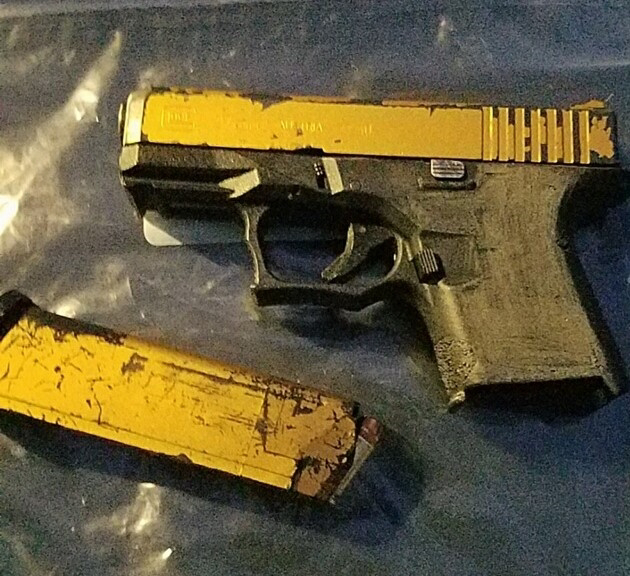