County Officer Dies of Cancer, According to the Local Fraternal Order of Police 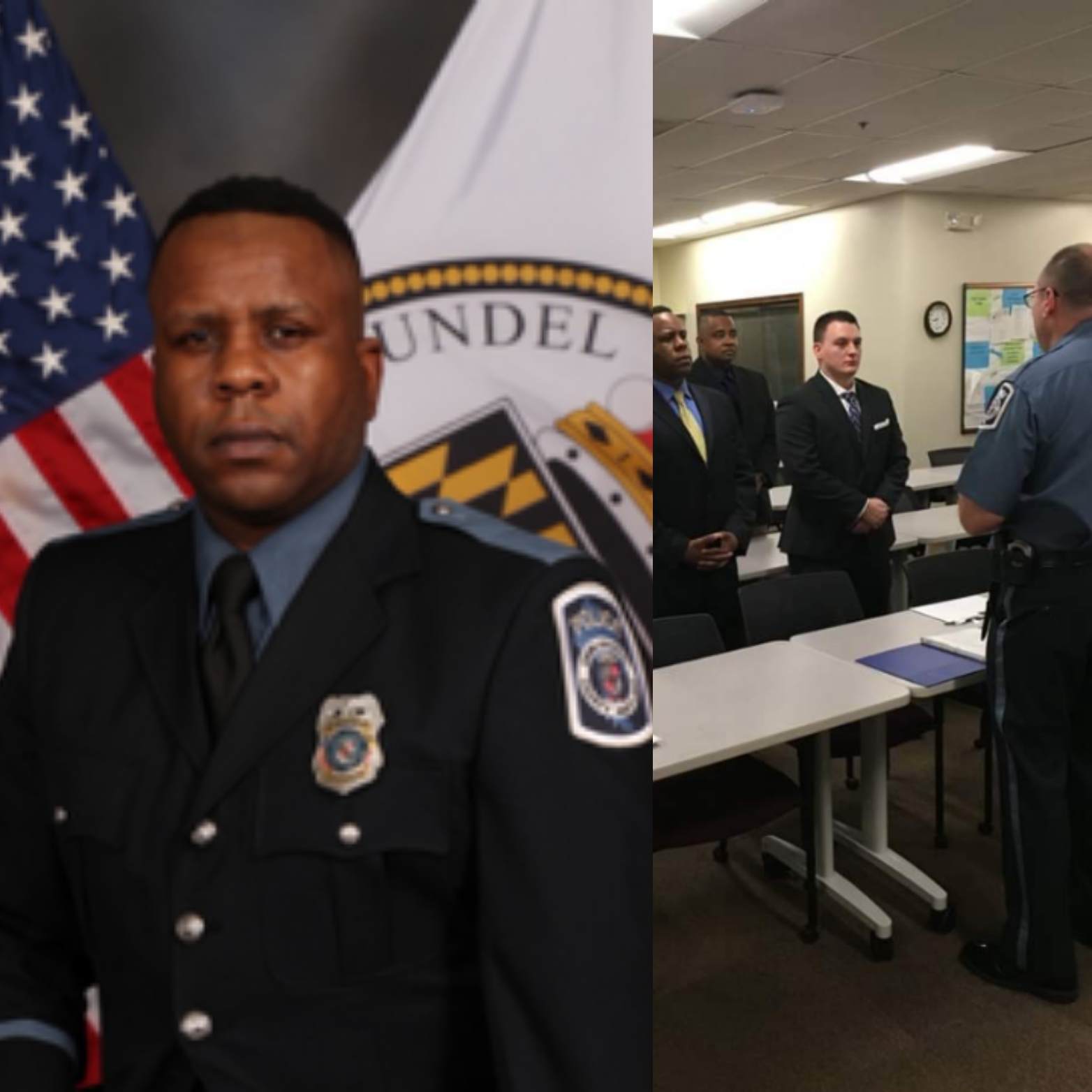 An officer with the Anne Arundel County Police Department has died of cancer, according to an announcement made by the Fraternal Order of Police Lodge #70.
Officer Reynolds Bernard Peele, Jr., passed away on Friday, November 6.  He was 44 years old.
Officer Peele was an active duty Anne Arundel County Police Officer who worked the midnight shift in county's eastern district.  He was hired in November of 2018 as a lateral officer from the Chestertown Police Department where he had proudly served since 2015.
"For months, he put on his uniform and came to work in spite of great physical pain caused by the undiagnosed cancer that ultimately took his life," the announcement reads.  "He gave our Police Department and our community all that he could give. "
He also served for 13 years in the in U.S. Army Reserve where, in June of 2016, he was deployed as a staff sergeant in support of Operation Enduring Freedom and stationed at Guantanamo Bay, Cuba.  Prior to that time, and following in his father’s footsteps, he served as a United States Marine from 1995 until 2004.  He also served in the National Guard.
Officer Peele was recently quoted saying “I was raised in a military household where being courageous, showing integrity, being loyal, professional, and ethical. All the organizational values of the Anne Arundel County Police Department, were instilled in me.”
A viewing has been scheduled for Wednesday, November 18, followed by a funeral service the next day, both at Wylie Funeral Home in Randallstown, says an online obituary.