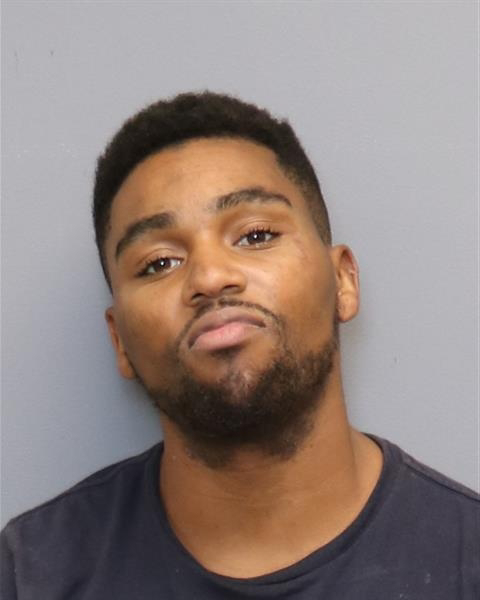 Anne Arundel County police officers arrested a thirty year old local man in Severn yesterday on reckless on endangerment and weapons charges during a vigil dedicated to the area's recent homicide victim.
On November 29, 2020 at approximately 2:55 p.m., officers were attending a vigil due to the recent shooting in Meade Village when they heard the sound of gunshots. The officers ran to the area where the gunshots were coming from and observed a male suspect firing rounds into the air.

The suspect, Mark Anthony Artison, placed the .32 caliber Smith & Wesson revolver on the ground when told to do so by officers and was taken into custody.
According to the Anne Arundel County Police Department, Louis Guy Newman III, a twenty year old male from the 20th block of New Jersey Avenue SW, Glen Burnie, Maryland, died after a triple shooting in last week.
On Thursday, November 26, 2020, at approximately 1:37 p.m., Anne Arundel County Police responded to the 1700 block of Meade Village Circle, Severn, Maryland for multiple reports of shootings. Upon arrival, officers located Mr. Newman off a paved pathway next to a large field behind the 1700 block of Meade Village Circle. Officers immediately began rendering medical aid until relieved by responding fire department personnel. Mr. Newman was transported to a local hospital where he later succumbed to his injuries.