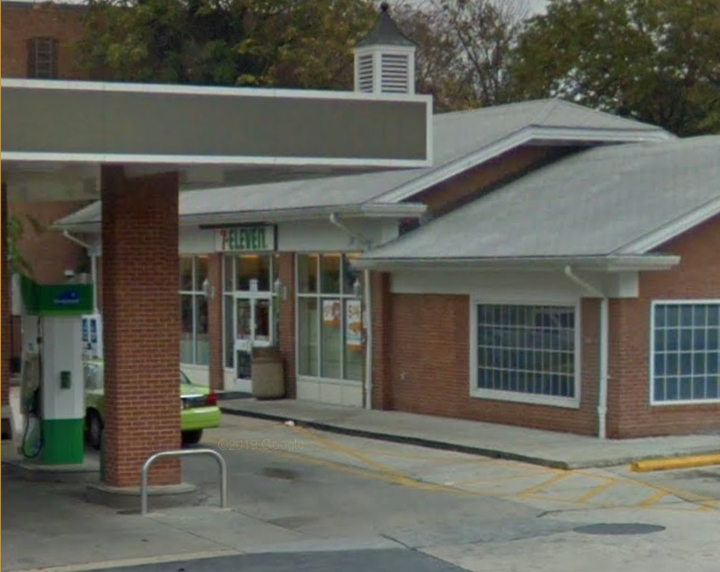 Annapolis Police were unable to locate the person who they say threw a hot cup of coffee on a 7-Eleven store employee, officials said this morning.
Today at approximately 5:13am, officers responded to the store located at 111 West Street for a reported assault. The store employee advised that he was involved in a verbal dispute with a customer. The customer apparently became aggitated and threw a hot cup of coffee on the employee prior to leaving the store.
Officers searched the area for the suspect but were unable to locate him.
The victim was not injured in this incident.