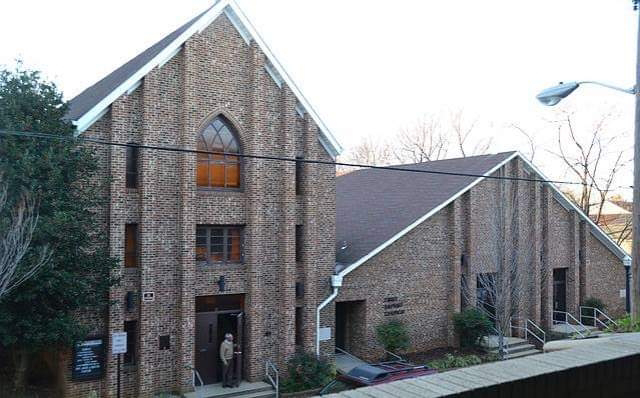 A safe containing numerous blank checks was stolen from a church in Annapolis, police department officials said this morning.
On Friday, November 20 at approximately 6:15 pm, officers responded to the First Baptist Church of Annapolis on West Washington Street in reference to a burglary.  Upon arrival, they spoke with an employee who advised that a safe and its contents had been taken from the church.  He advised that the incident happened sometime within the last 6 days.
The room that the safe was in is usually locked, but it was found to be unlocked.  There were no signs of forced entry, and multiple members of the church have keys to this room.