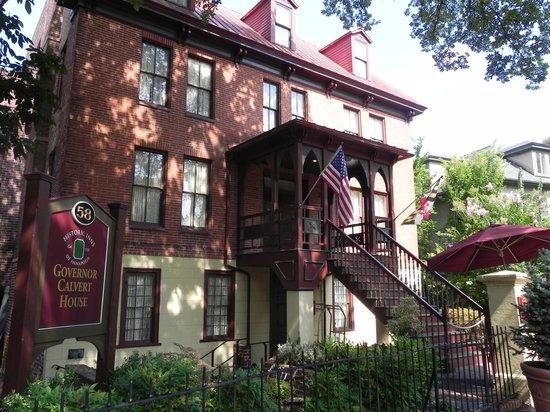 Detectives with the Annapolis Police Department are investigating the recent armed robbery against an employee of Governor Calvert House in the historic district.
Yesterday 4:57 pm, the employee reported that a male suspect came into the business and grabbed her by the shoulder from behind. He reportedly displayed a handgun and demanded to go to the safe. He took money from the safe and made the victim lay on the floor. The suspect fled the area on foot, according to police. K-9 conducted a track and Detectives responded to assume the investigation.
No injuries or arrests were reported.