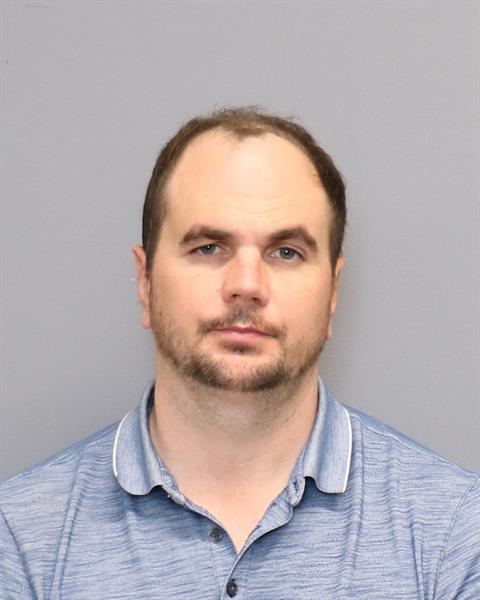 A 39 year old man from Annapolis is facing animal cruelty charges and was released on his own recognizance following an arrested by officers with the Anne Arundel County Police Department.
On November 6, 2020 at approximately 10:50 p.m., officers responded to the 1000 block of Carriage Hill Court in Annapolis for a report of an animal abuse/cruelty complaint. Officers received information indicating the victim observed her boyfriend kick her dog several times on the security camera.  Officers arrived at the residence and viewed the video with the victim. The video showed the suspect cornering their 3-year-old Polish Sheepdog and kicking it five times in its side while the dog yelped in pain.
Another incident was observed several minutes later showing the suspect picking the dog up by its throat, carrying it across the room over the suspect’s head, and slamming the dog on the floor. The suspect then kicked the dog one additional time, prior to the dog running off.
Officers arrested the suspect, Jeffrey Keith Donohue, and charged him accordingly. The victim transported the dog to a veterinarian/animal hospital for possible leg injuries.