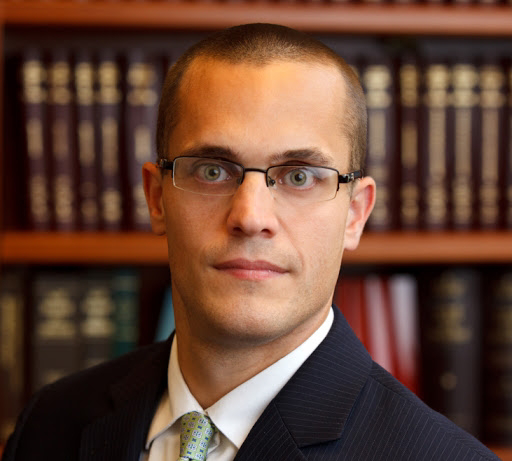 Governor Larry Hogan today announced the appointment of Kemp Walden Hammond to the District Court for Anne Arundel County.  The governor made the appointment after interviewing nominees sent by the county’s judicial nominating commission.
“The appointment of qualified individuals to serve across our state’s justice system is paramount to upholding our responsibilities to the people of Maryland and the rule of law,” said Governor Hogan.  “Mr. Hammond will be a strong advocate for the law and will serve the citizens of Anne Arundel County and the State of Maryland admirably.”
Kemp Hammond has served as an assistant county attorney for the Anne Arundel County Office of Law since 2015.  Prior to joining the County Attorney’s Office, he worked as an associate at variations of the firm Gormley Jarashow Bowman, LLC, where he handled a broad range of litigation in both state and federal court.  He also served briefly as a prosecutor in the Anne Arundel County State’s Attorney’s Office.
Mr. Hammond holds a B.S. from the University of Richmond and a J.D. from the University of Baltimore School of Law.