Police Confirm One Dead, One Injured Following Shooting in Edgewater 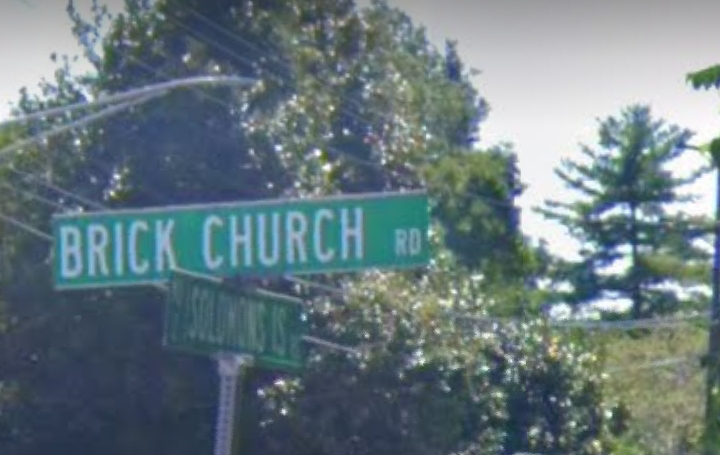 County Police officials this morning confirmed one person was killed and another person was injured following a Saturday night shooting in Edgewater.
According to Lt. John Mahaffee, a department spokesperson, units were dispatched to the All Hollows Community on Brick House Road at approximately 7:20pm last night.  Upon arrival, two people were located with injuries consistent with being shot.  One of the individuals were pronounced dead on the scene, and the other person was transported by helicopter to the Crawley Shock Trauma Center in Baltimore.
Lt. Mahaffee declined to comment further, citing an active and ongoing investigation.
This story is still developing, and updates will be provided as more information is shared.