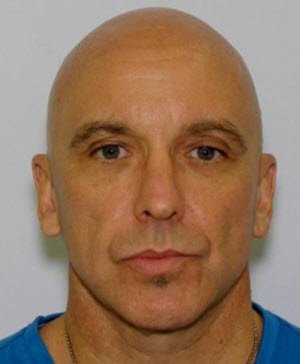 A man arrested last fall in connection with an Annapolis area bank robbery has plead guilty bank robbery, in connection with a total of nine bank robberies and attempted robberies committed while on escape status from a halfway house and after his release, while he was on supervised release for a previous federal bank robbery conviction.
On October 16th, 2019 at 11 a.m., Annapolis Police responded to the Wells Fargo Bank at 930 Bay Ridge Road for a report of a robbery that just occurred. The adult male suspect entered the bank and approached an employee. He handed the employee a note demanding money and implied he had a weapon. The suspect stole money and fled the business on foot.
Through investigation, and with assistance from the Federal Bureau of Investigation, detectives identified the suspect as Fletcher Dorsett, 51 years old. They obtained an arrest warrant for Dorsett charging him with armed robbery, robbery, first and second degree assault and theft. At that time, Dorsett was wanted in at least three additional bank robberies outside of Annapolis.
Dorsett agreed to be interviewed by law enforcement and admitted to robbing the nine above-referenced banks in Maryland and Washington, DC.  Dorsett also identified himself in various bank surveillance images captured during the robberies.
Dorsett and the government have agreed that, if the Court accepts the plea agreement, Dorsett will be sentenced to 150 months in federal prison.  U.S. District Judge George L. Russell, III has scheduled sentencing for January 26, 2021 at 2:00 p.m.