One Woman, Two Juveniles Arrested in Connection With Stolen Vehicle in Brooklyn Park 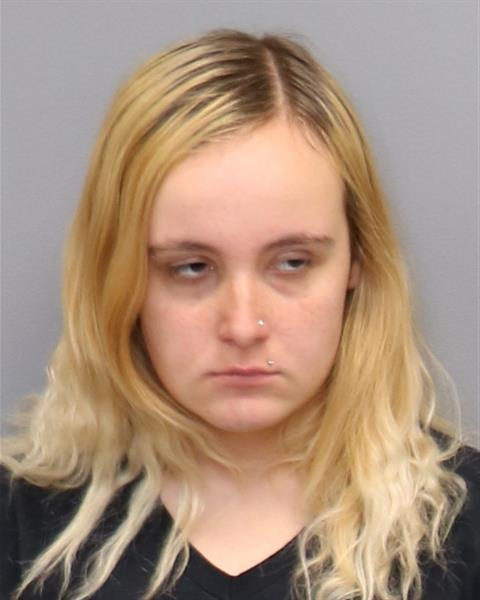 County officers arrested one woman and two juveniles in connection with a stolen vehicle case in Brooklyn Park.
According to police officials, at approximately 10:00 p.m. yesterday, units responded for a report of a stolen vehicle in the 5200 block of Wasena Avenue in Brooklyn Park. The victim started his vehicle, a white 2014 Chrysler 200, and left it unattended to allow it to warm up. When the victim returned he found his vehicle had been stolen. A lookout was broadcast to local area agencies and officers soon received information that the vehicle was observed in Baltimore City. Baltimore Police officers located the vehicle in the area of Washburn Avenue just inside the city line.
As officers approached, four suspects exited the vehicle and fled. Anne Arundel County Police and Baltimore Police K9 units responded to assist with the search.
One adult female, a juvenile male and one juvenile female were located and apprehended. The adult, Nicole Lea Mccune, 19,  was arrested and charged accordingly. The juveniles were charged and released to their parents. Charges are pending against the fourth suspect who has been identified.