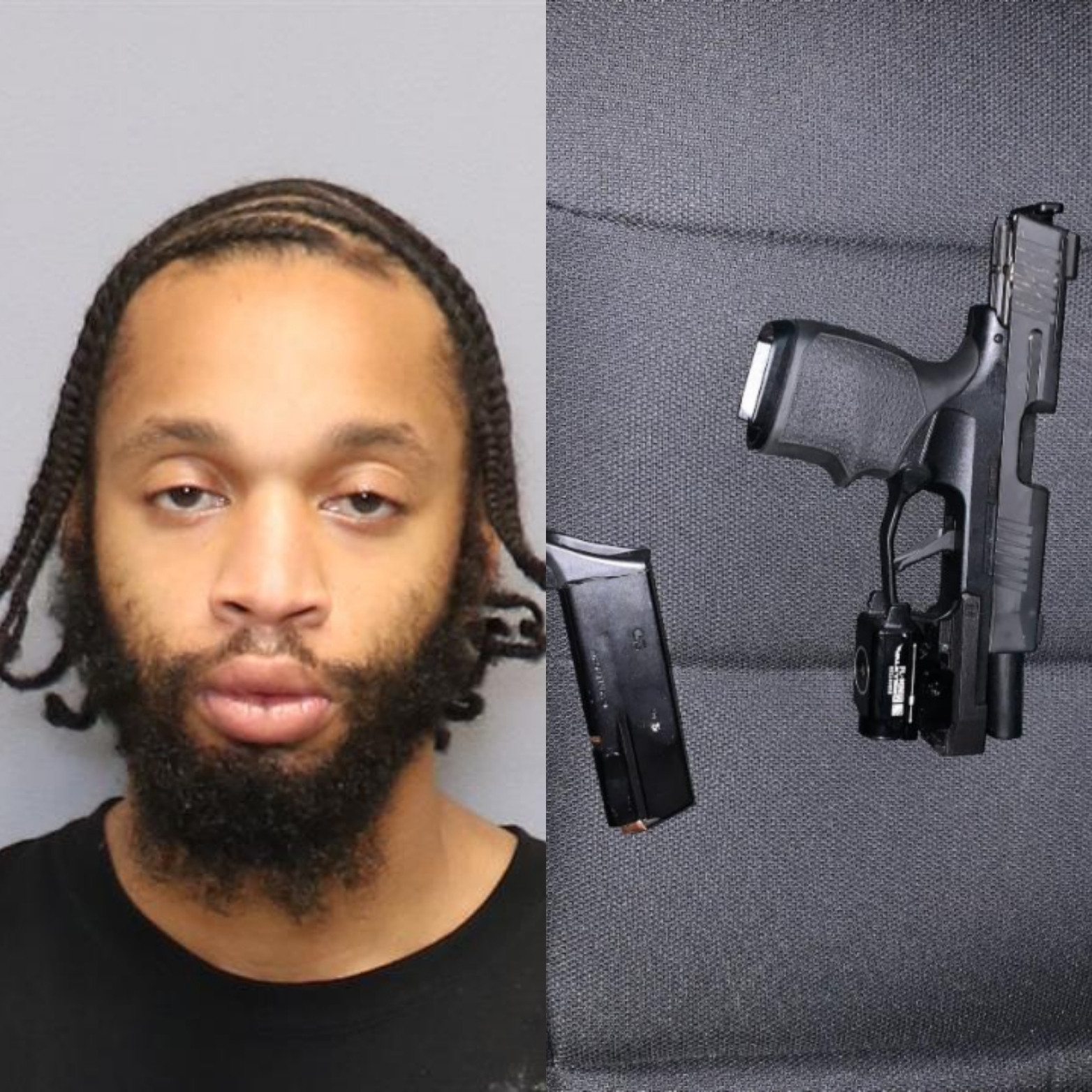 Officers with the Anne Arundel County Police Department made a weapons violation arrest following a citizen complaint in Glen Burnie.
On November 14, 2020 at approximately 10:05 p.m., officers responded for a report of a possible armed subject in the area of Elvaton Road and Hospital Drive. Witness reported a suspicious subject was pacing back and forth in front of the Sunoco gas station. Upon arrival, officers located the suspect who entered a black Toyota Camry as officers approached. Officers approached the Toyota and observed a handgun in the passenger compartment of the vehicle. A loaded 9mm Sig Sauer P365 handgun was recovered from the vehicle.
The suspect, Daymon Alexander Willis, 28, was arrested and charged accordingly.