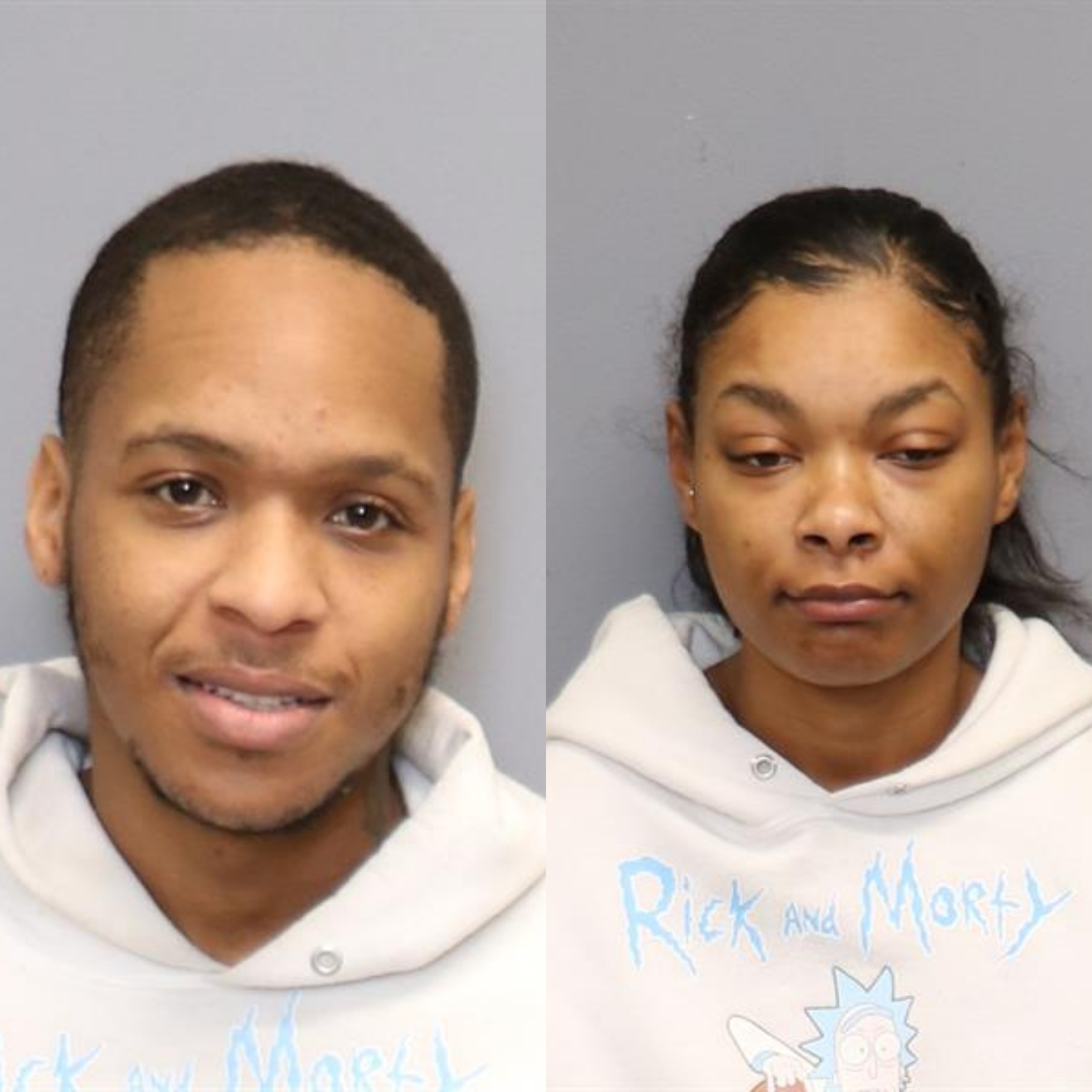 A traffic stop on Hidden Broke Drive in Glen Burnie yielded the seizure of multiple guns and the arrest of two people.
On November 20, 2020 at approximately 1:41 a.m., officers initiated a traffic stop for an equipment violation at Hiddenbrook Drive and Mystic View Turn in Glen Burnie. While speaking with the driver, officers detected an odor of marijuana. The driver and the passenger were asked to exit the vehicle and as the passenger got out of the car a handgun was observed tucked into the passenger's waistband.
A Ruger EC9s 9mm handgun was recovered from the passenger. During a search of the vehicle a second weapon, Ruger 57 28mm handgun, was located. 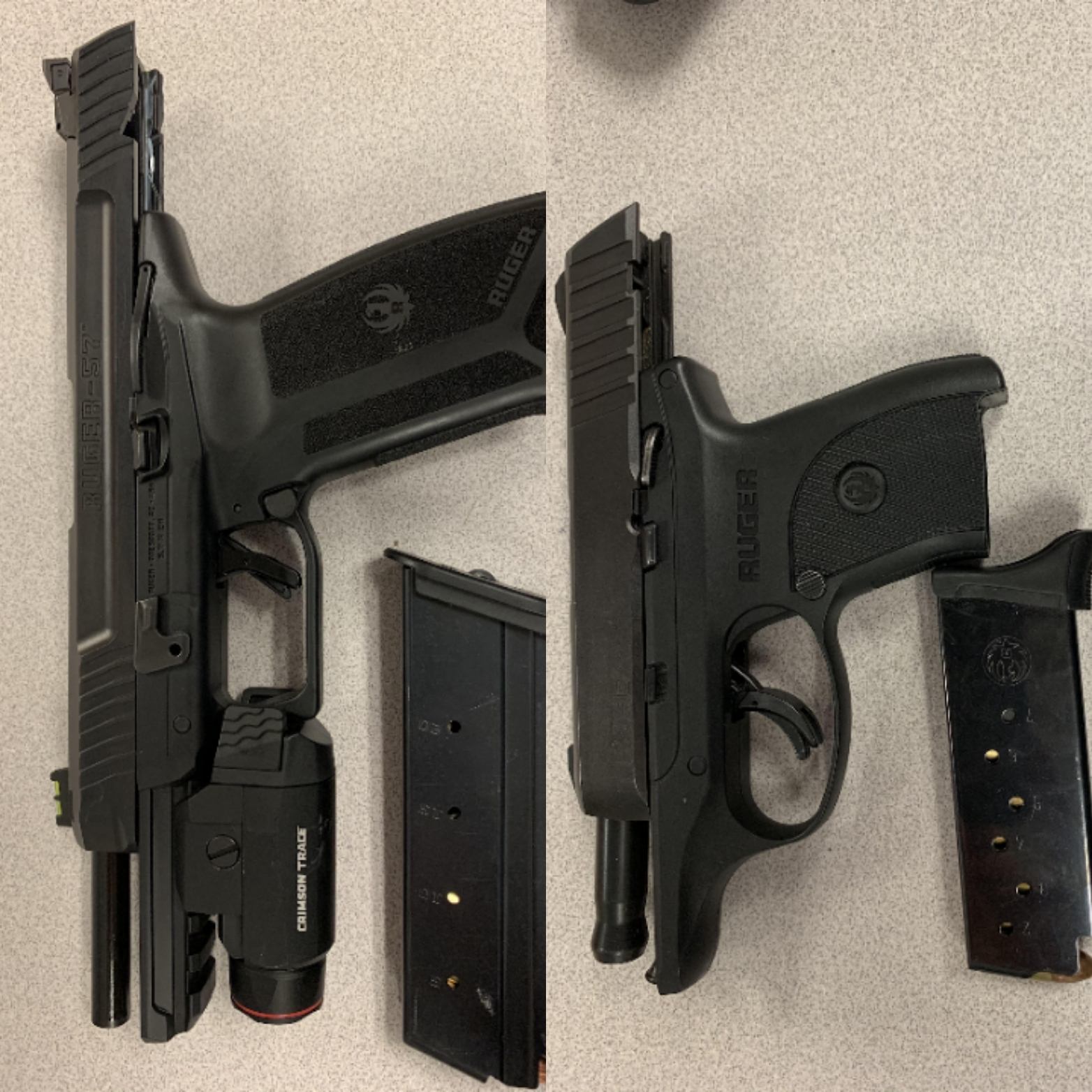