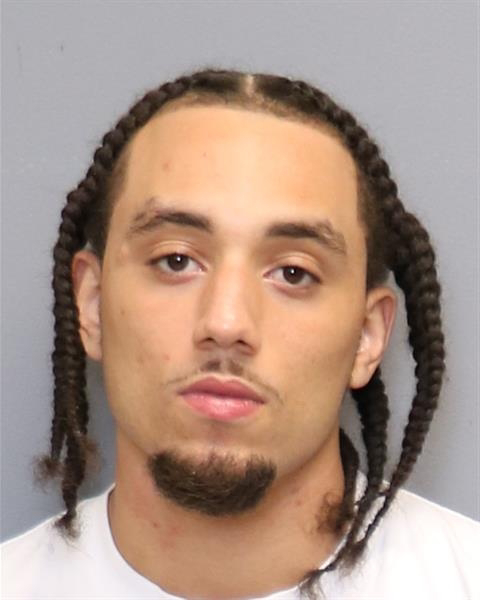 Large amounts of suspected marijuana, a loaded gun and nearly $2,000 in cash were among the items seized during a traffic stop in Arnold.
On November 20, 2020 at approximately 12:10 a.m., officers conducted a traffic stop on a vehicle for speed violations. During the stop, officers obtained information which led to a search of the vehicle. 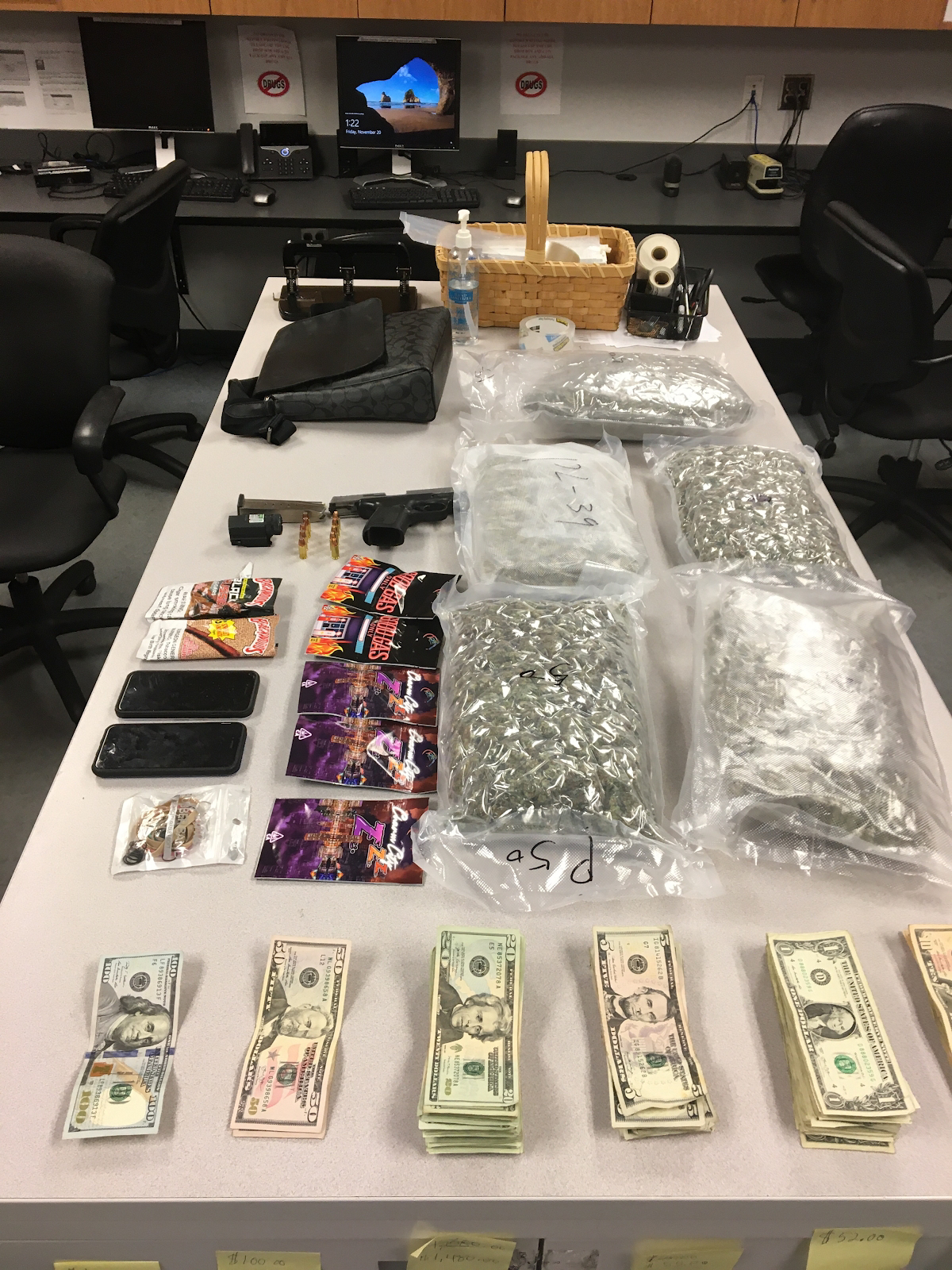