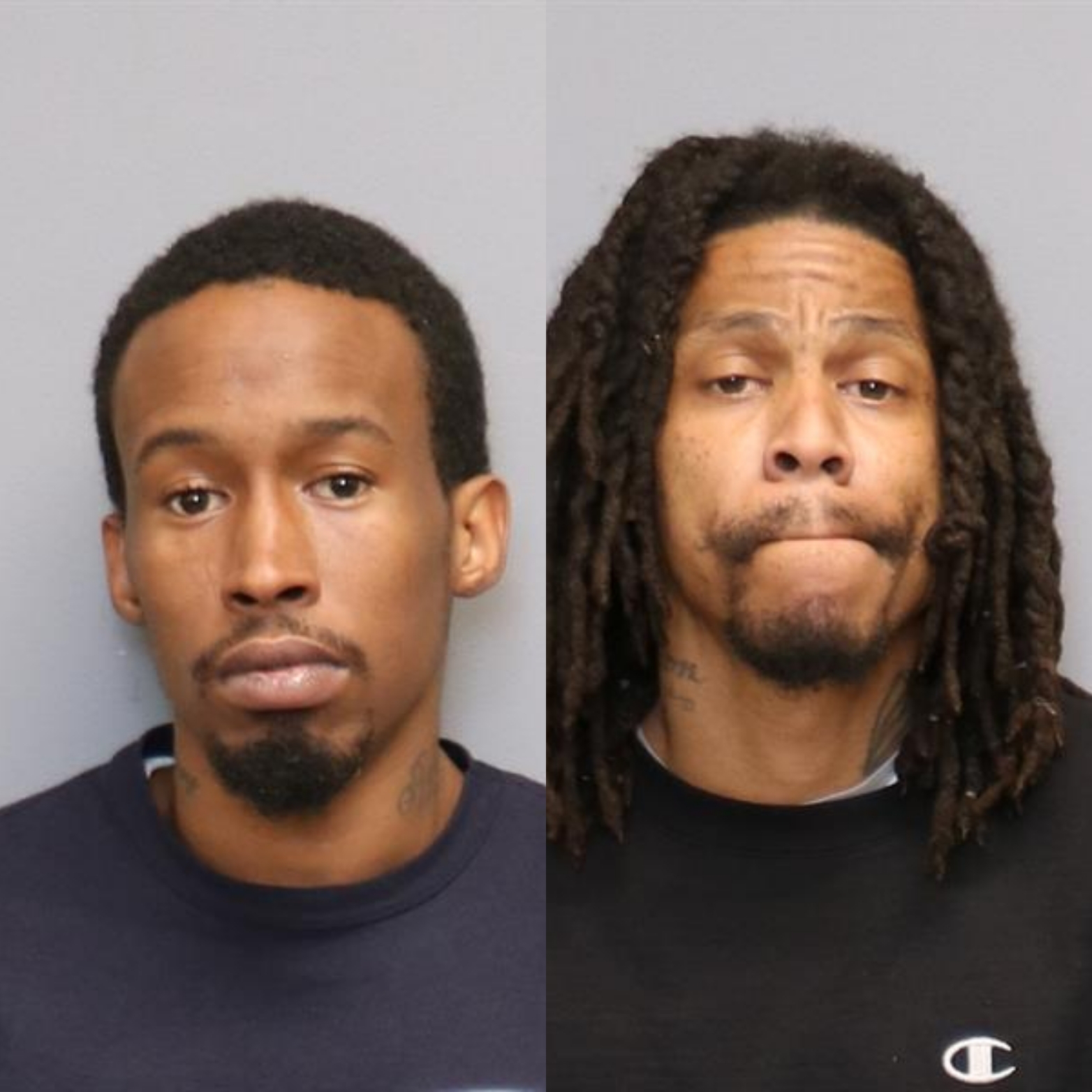 Suspects related to a recent home invasion in Glen Burnie were arrested over the weekend, according to Anne Arundel County Police officials.
On November 21, 2020 at approximately 10:15 p.m. officers responded for a report of a home invasion in the 7800 block of Bruton Drive in Glen Burnie. The adult female victim heard a noise at her door. Upon opening her door, two males forced their way into the apartment. One of the males displayed a handgun and demanded cash and property from the victim. The suspects then fled with cash and other personal items taken from the apartment.
On November 22, 2020 the victim called 911 to report seeing the suspects on foot in her neighborhood. Officers responded and located the suspects, Bryan Lee Brooks, of Severna Park (left picture), and Darryl Damon Parker, of Annapolis (right picture), who were arrested and charged accordingly.