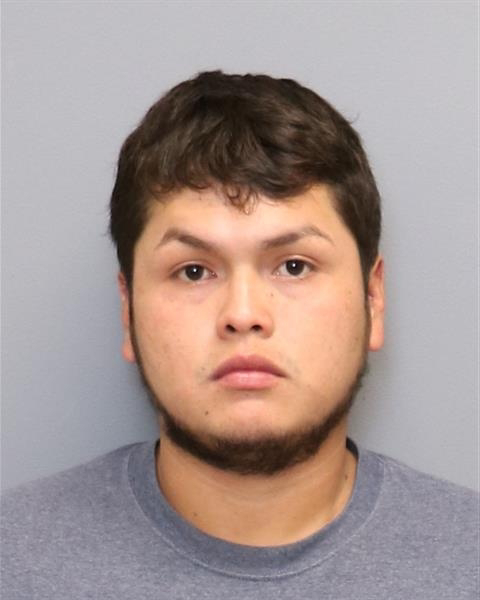 A man from Annapolis has been accused of being an accomplice to the murder which took place on October 4 murder in Glen Burnie.
On Sunday, October 4, 2020, at approximately 8:01 p.m., Anne Arundel County Police responded to the 600 block of Crain Highway North1, Glen Burnie, for the report of a fight. When officers arrived, they found an unresponsive adult male. The victim, identified as Jose Salvador Mancia Aguilar a twenty-three year old male from the 400 block of Irene Drive, Glen Burnie, Maryland, later succumbed to his injuries at an area hospital.
The Office of the Chief Medical Examiner performed an autopsy on Mr. Aguilar and determined the cause of death as sharp force trauma with the manner being homicide.
The suspect in Mr. Aguilar's murder was identified by investigators as Cristian Enrique Pleitez-Tejada, a twenty-one year old male from the 1700 block of Millstone Court, Edgewater, Maryland. 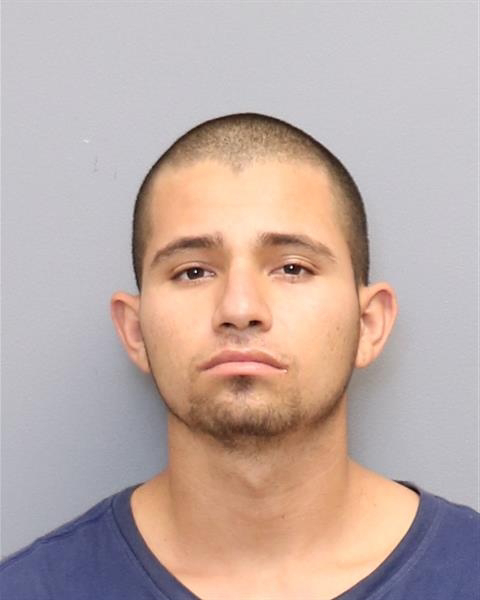 Through investigation, detectives learned Cristian Pleitez-Tejada had fled the state after committing the murder of Mr. Aguilar. Homicide detectives were aware that the suspect had an active arrest warrant for Second Degree Assault at this time. Working with the Fugitive Apprehension Team, Cristian Tejada was tracked to the state of Arkansas. Anne Arundel County Homicide detectives flew to Arkansas and worked with local law enforcement authorities in trying to locate the suspect. On Thursday, October 22, 2020 Cristian Tejada was located and arrested in Rogers, Arkansas without incident.
As the investigation continued a second suspect was identified who assisted the murder suspect, Cristian Pleitez-Tejada, with fleeing the crime scene and also the state after murdering Jose Aguilar. It was through interviews and supporting video evidence that identified Gerardo Ernesto Quinteros Hernandez, a twenty-three year old male from the unit block of Sandstone Court, Annapolis, Maryland as aiding Cristian Pleitez-Tejada.