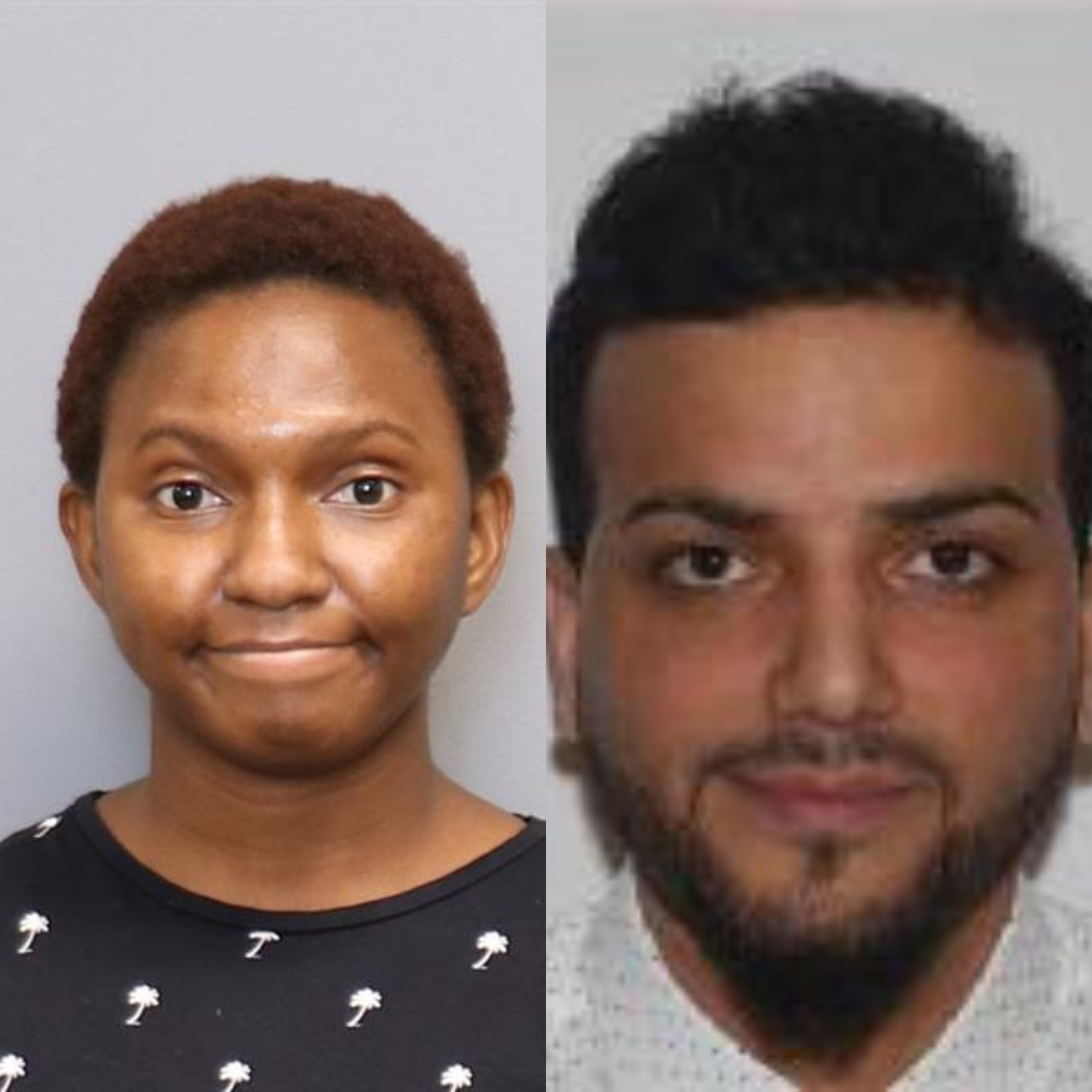 One of the suspects sought in the recent assault against two ice cream store employees in Edgewater has been taken into custody.  The second suspect remains at large, and is actively being sought by authorities.
On November 7, 2020 at approximately 7:20 p.m., officers responded to the Coldstone Creamery located at 15 Lee AirPark Drive in Edgewater for an unknown disturbance. The initial investigation found that a black male suspect and black female suspect entered the business without facemasks and were asked to put them on. The suspects were uncooperative and argued with the employees. The argument escalated to the point where the suspect physically assaulted the store employees, and the suspects left the scene prior to police arrival.
Fire Department personnel responded and checked both employees for injuries. One of the employees was transported to an area hospital with non-life threatening injuries.
Through investigation, detectives were able to identify both suspects involved in this incident. On November 13, 2020, Ibukunoluwa Opanuga (left picture), 26, was arrested and charged for her involvement in this assault. Detectives have an arrest warrant for the second suspect, Musaab Abdul Ali (right picture), 35, of Washington, DC.
Anyone with information regarding the whereabouts of Musaab Ali is asked to contact 410-222-1960. Anonymous callers can contact the tip line or the TipLine 410-222-4700.