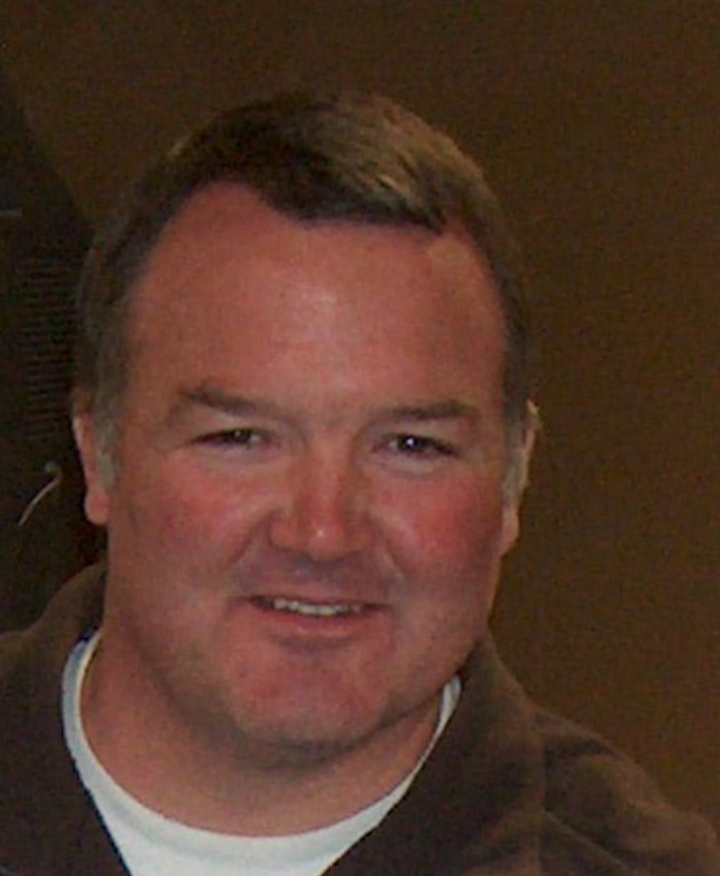 The close knit legal community in Anne Arundel County are mourning the loss of William 'Bill' McCarthy Davis, lead attorney in the local Public Defenders Office.  Bill died on Monday, he was 55 years old.
A fearless fighter for the sixth amendment rights of some of the county's most vulnernable and indigent citizens, Davis was public defender personified. He had very proudly served as District Public Defender since taking the job in October 2007.
Paul DeWolfe, Maryland Public Defender said Davis was revered by his peers for his passion and dedication to the practice of law and pursuit of fairness and justice.  "Bill was a lifelong public defender with a dedicated passion to ensuring fairness and justice that inspired him until the very end," DeWolfe said in a statement.  As the District Public Defender for Anne Arundel County for the past 20 years, he was a beloved leader for our staff, clients, and the community.  This is a tremendous loss for Anne Arundel County."
In a facebook post, Tiffany Holley described Bill as her mentor and the epitome of a public defender. "He kindled and fanned my fire and passion for fighting injustices, for seeing the good in all people and the value in equal justice for everyone," Holley wrote.  "Never once quieting my voice, but always guiding and correcting as needed. Tough love and all the pride in us when we fought. The world was lucky to have him. I certainly was lucky to have him and I will miss him so very much."
Throughout Bill's long career, he represented clients for charges ranging from misdemeanor theft to capital murder, including Annapolis newsroom shooter, Jarrod Ramos.