Purse Containing $800 Stolen From Woman at Rams Head in Annapolis 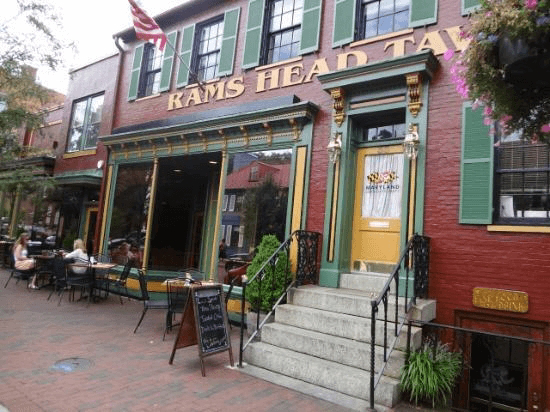 Annapolis Police detectives are investigating a suspicious theft which occured at Rams Head on West Street.
On Friday, November 13 at approximately 8:36am, officers responded to the unit block of West Street for the report of a theft. Upon arrival, officers spoke with the victim who advised that her cream colored purse ($30) containing $800 cash, and a Nissan Rogue key fob ($200) was stolen between the hours of 5am-8am from the counter inside of the dinning area.
The facilities manager advised that only cleaning personnel and delivery drivers had access to the restaurant at that time.
Management will be reviewing video footage, this investigation is ongoing. Total loss value was $1,030.