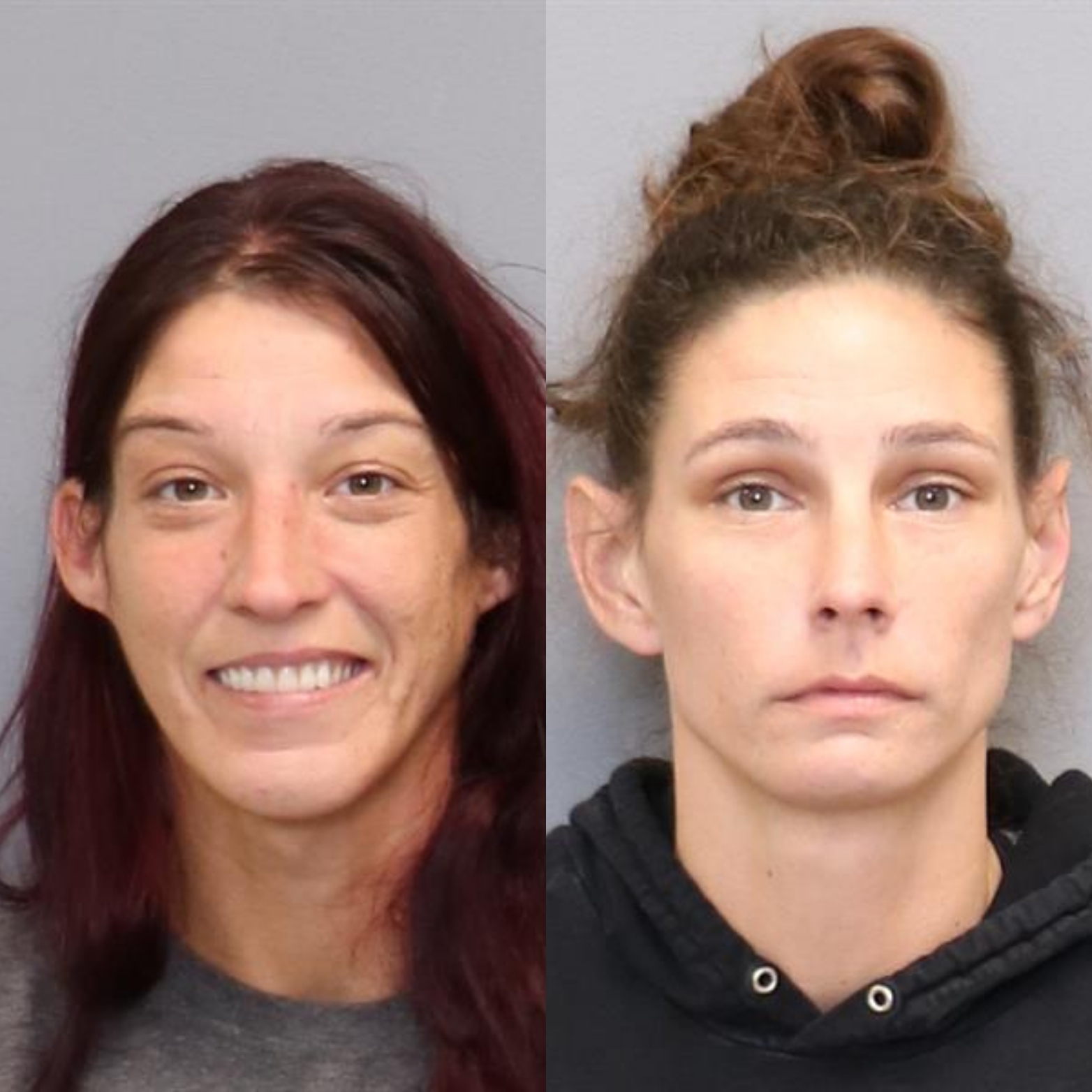 Anne Arundel County Police officers seized a handgun, prescription drugs and cash during a traffic stop in the Glen Burnie area yesterday.
Officials say units responded for an armed subject call in the area of Baltimore Annapolis Boulevard and Dorsey Road in Glen Burnie. Information received advised the driver of a black Toyota Rav 4 pointed a handgun at the victim, who was following the driver in their vehicle.
Officers located the suspect vehicle and conducted a traffic stop on Baltimore Washington Parkway at Interstate 695.
During the traffic stop, the driver attempted to flee on foot and the passenger threw a handgun into the grass.
The black Titan .25 cal semi automatic handgun was recovered and a subsequent search of the vehicle yielded 32 suspected zubsolv tablets, 221 pink and blue suspected ecstasy pills, 4 suspected alprazolam pills, 4 suspected hydrocodone pills, 32 suspected suboxone strips and $478.00 in U.S. currency. 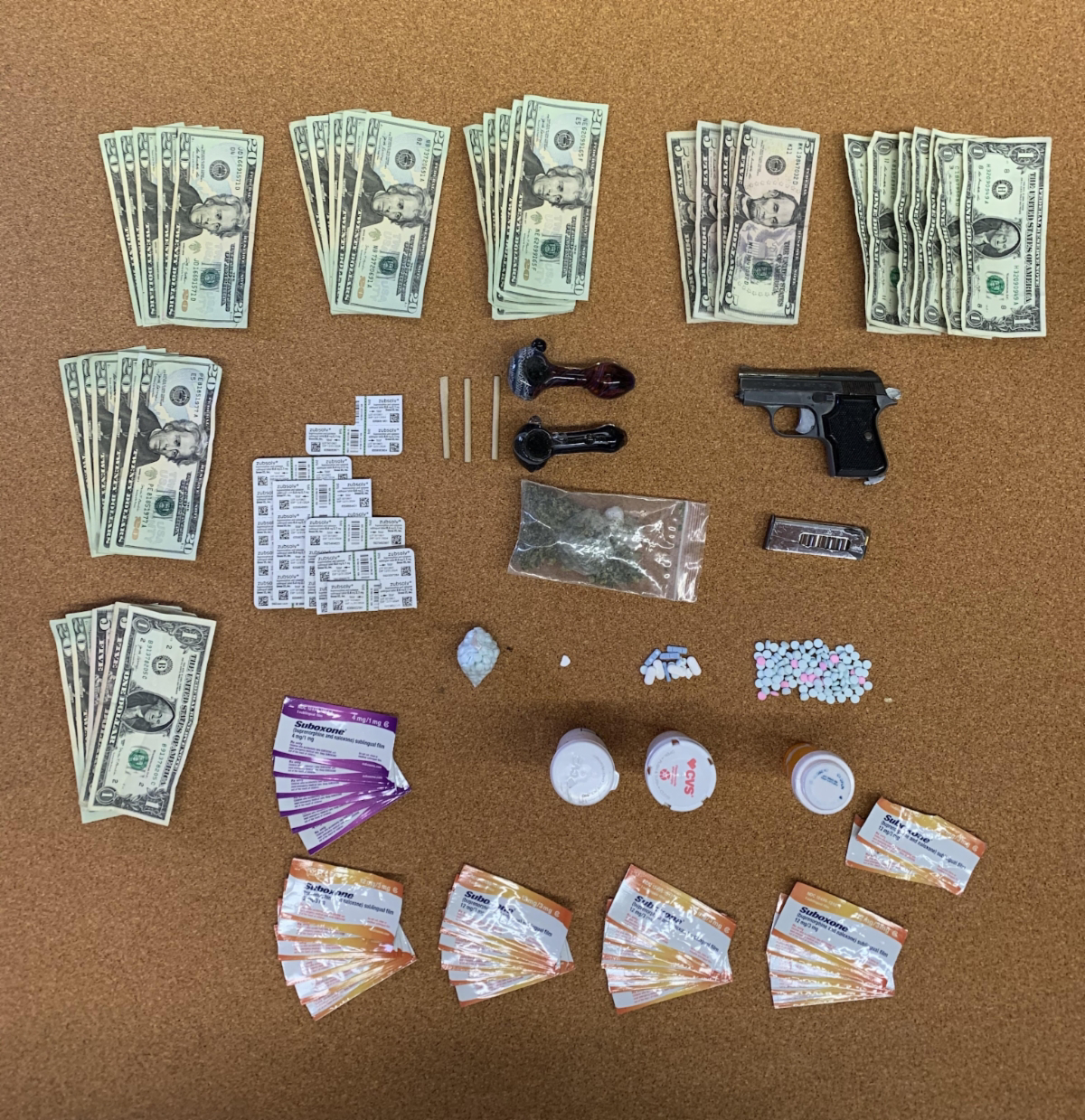