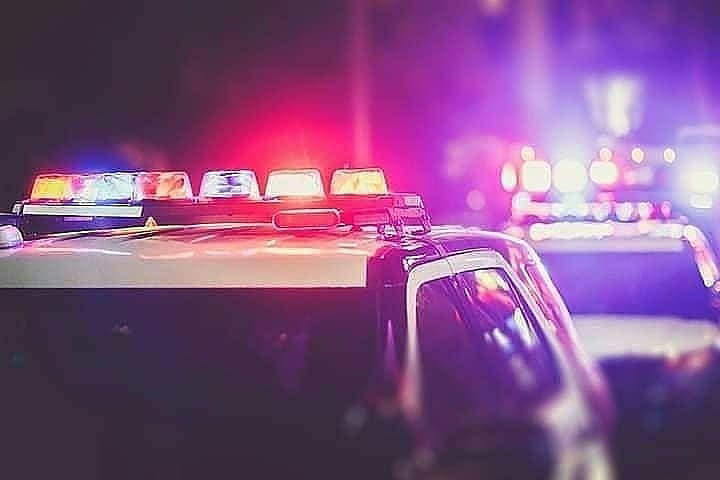 A bicyclist died at an area hospital after being struck by a vehicle in Pasadena, county police officials said yesterday.
On November 20, 2020, at approximately 9:44 p.m., officers responded to the area of Catherine Avenue and Fawn Ave in Pasadena Maryland for a vehicle versus bicycle collision.
The investigation revealed that a male bicyclist was riding north on Catherine Avenue in the middle of the northbound travel lane. At that same time, a 1989 Jeep was also travelling north on Catherine Ave within its travel lane. This area was dark, and the cyclist was wearing all black clothing which was non-reflective. The bicycle was dark blue with no head or tail illumination. As the Jeep approached the bicycle from the rear, the driver observed the cyclist at the last minute and took evasive action to avoid striking the cyclist but the two ultimately collided. The bicyclist was separated from the bicycle and came to rest in the northbound roadway. The bicycle itself was projected into the southbound travel lane where it was struck by a southbound Toyota. The driver of the Jeep immediately stopped and called 911 as did the driver of the Toyota. The male bicyclist was later pronounced deceased at Baltimore Washington Medical Center by emergency room staff.
The bicyclist was transported to the Office of the Chief Medical Examiner in Baltimore for an autopsy. At this time, the identity of the cyclist is unknown as he had no identification on his person. Forensic methods (fingerprints) are being used to assist in his identification.
The driver of the Jeep and Toyota were not injured.
Preliminarily, the primary cause of this crash is the bicyclist illegally being in the roadway. Secondary factors include poor lighting and dark clothing. It is believed that alcohol use may be a contributing factor in this crash on the part of the bicyclist due to scene evidence. The Traffic Safety Section is handling the crash investigation.