“You want some of this?” Glen Burnie Man Pulled Out Gun During Argument With Neighbor Over Parking Dispute, Police Said 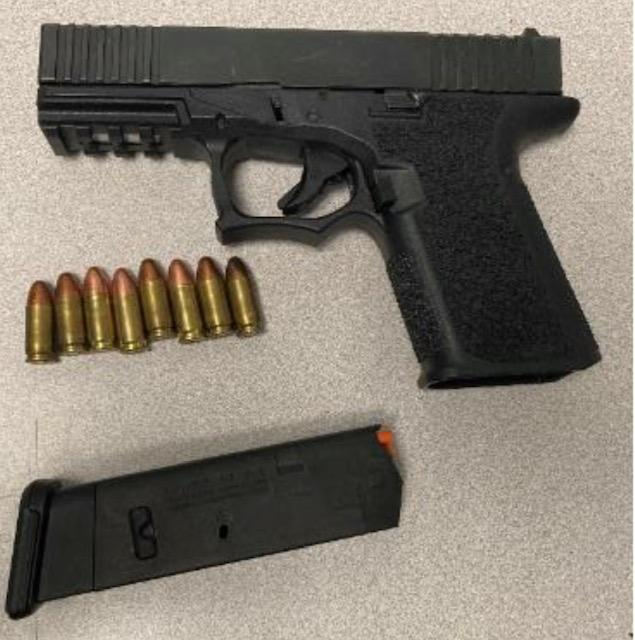 A Glen Burnie man has been accused of pulling out a gun during an argument with his neighbor over a parking issue, according to officials with the Anne Arundel County Police Department.
On May 22, 2021 at approximately 7:09 p.m., officers responded to the 1000 block of Londonderry Drive for a report of an armed subject. The investigation revealed two neighbors got into a verbal dispute over parking.
During the argument, one neighbor went into his house, brought a box out and placed it on the trunk of his car. The neighbor/suspect then took a black, Apache 2800, Polymer 80, 9mm semi-auto handgun out of the box, loaded the weapon, and placed the gun on the trunk of his vehicle. The suspect then stated “You want some of this?”
Detectives state in charging documents that the suspect never pointed the weapon at anyone, however others involved in the dispute felt threatened by the suspects actions.
The suspect was arrested, charged and identified as:
Larry Ulisses Portillo Quinonez
DOB: 9/20/1996
1000 block of Londonderry Drive
Glen Burnie, Maryland