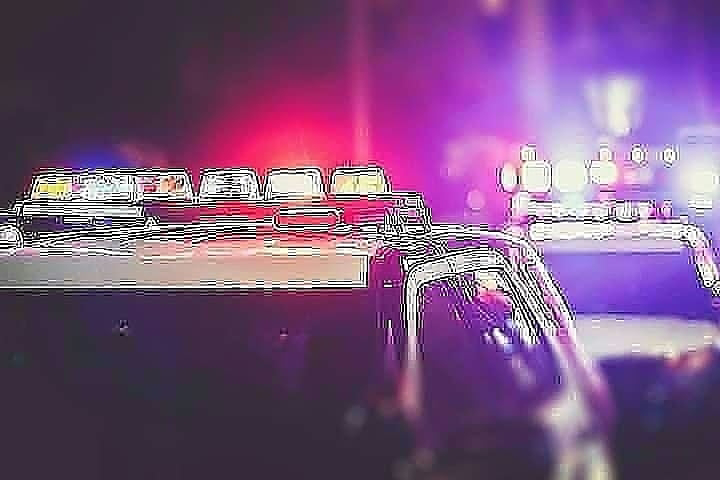 Officials with the Anne Arundel County Police Department have provided an update on the shooting in Laurel which left 3 adults dead and one child in critical condition at an area hospital.
On Monday, May 10, 2021, at approximately 9:29 p.m., Anne Arundel County Police responded to the 200 block of Federalsburg South, Laurel, Maryland for a report of a shooting. Upon officers’ arrival, they discovered four individuals suffering from obvious gunshot wounds. Three subjects were pronounced deceased at the scene and one individual, a young child, was rushed to a medical facility with life threatening injuries.
One victim, an adult male, was lying on a nearby sidewalk with apparent gunshot wounds. He was identified as Ryan Scott Lee Sr., a thirty-one year old male from a nearby address who was pronounced deceased at the scene. Officers made entry into the residence and discovered Mr. Lee's wife, identified as Ivania Margarita Lee, a thirty-one year old female of the same address, suffering from gunshot wounds. Ivania Lee was also pronounced deceased at the scene by medical personnel. A deceased adult male was also in the residence, identified as Shawn Maurice Price, a fifty-seven year old from the 5500 block of Freddy Place, Welcome, Maryland.
Anne Arundel County Homicide and Evidence Collection Unit personnel arrived on scene. Multiple items of evidence were collected at the crime scene along with additional search warrants being conducted of vehicles and residences. A witness was located who had been inside the residence and was able to flee with another young child who was not injured.
Through physical evidence and witness interviews it was learned that Shawn Price was dating an adult female for a number of years who now resided within the Federalsburg South residence. Over the past several months issues have arisen between Shawn Price and his estranged girlfriend. Recently, Shawn Price was trying to reconcile his relationship with his ex-girlfriend but she refused any contact.
Evidence indicated Shawn Price drove to the area and parked away from his ex-girlfriend’s residence. He then entered the residence and called for the ex-girlfriend at which time he shot and killed Mr. and Mrs. Lee, and shot and critically injured the young child. The suspect, Shawn Price, then took his own life in an apparent suicide. A handgun was located next to Shawn Price and his injuries were consistent with the characteristics of a self-inflicted gunshot wound. The Office of the Chief Medical Examiner will perform autopsies on the deceased to determine the exact cause and manner of death.