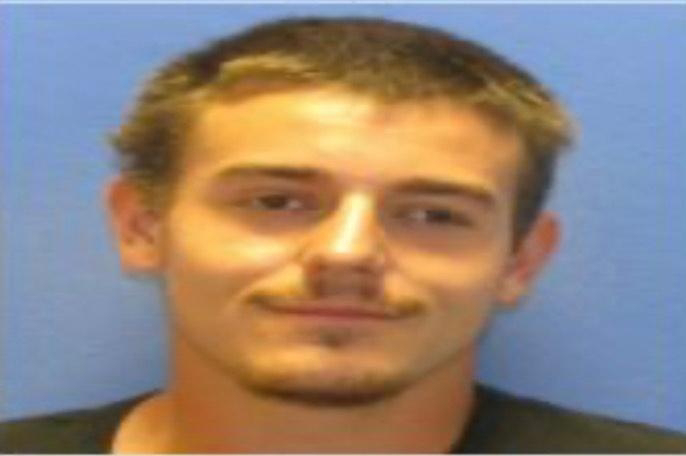 The shooting in Brooklyn Park which led to the death of a 29-year old local man was preceded by an argument with an unidentified suspect, according to Anne Arundel County Police investigators.
On Wednesday May 12, 2021, at approximately 8:28 p.m., Anne Arundel County Police responded to the 400 block of Townsend Avenue, Brooklyn Park, Maryland for a report of a shooting. Upon arrival, officers discovered an adult male lying in the roadway suffering from an apparent gunshot wound(s). Officers immediately began rendering aid until relieved by fire department personnel. The victim, identified as Christopher Lee Lombr (pictured above), a twenty-nine year old male from the 4100 block of Townsend Avenue, Brooklyn Park, Maryland, was transported to a local trauma hospital where he was pronounced deceased.
The Office of the Chief Medical Examiner will perform an autopsy on the victim to determine the exact cause and manner of death.
The investigation revealed Mr. Lombr was walking on Townsend Avenue when an argument ensued with the unknown male suspect. During the exchange of words, the suspect shot Mr. Lombr and then fled on foot on Townsend Avenue towards the Baltimore City area. The suspect was described as a black male wearing a black and white hooded sweatshirt, dark pants and dark shoes.
﻿
This is an active and fluid investigation where the Anne Arundel County Police are urging anyone with information to come forward by calling the Anne Arundel County Homicide Unit at 410-222-4731. If people with information wish to remain anonymous they can also contact the Anne Arundel County Police Tip Line 410-222-4700 or Metro Crime Stoppers at 1-866-7LOCKUP or Download P3Tips APP and Submit Your TIP or submit by web at www.metrocrimestoppers.org.