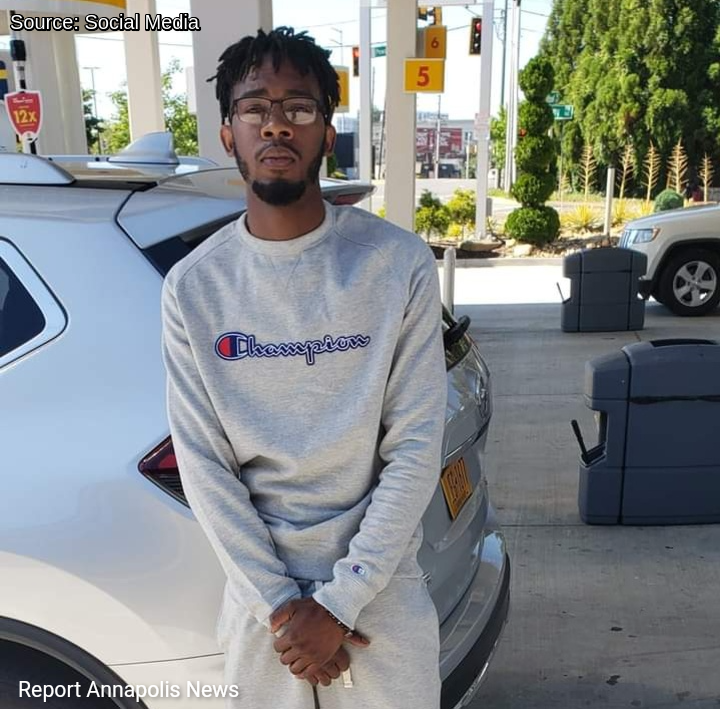 Howard County Police authorities have identified 27-year-old Shaquille Malik Welch of Glen Burnie, as the victim of a fatal crash in Jessup.
At approximately 5:13 p.m., a 2017 Volkswagen Passat was traveling west in the 7300 block of Montevideo Road when it crossed into oncoming traffic for an unknown reason and struck a 2015 Ford F-250 head-on.
Mr. Welch, the driver and sole occupant of the Volkswagen, was pronounced dead at the scene. The driver of the Ford, an adult male, was transported to University of Maryland Shock Trauma Center with non-life-threatening injuries. Two other passengers in the Ford were uninjured.
The investigation into the cause of the collision is ongoing. Montevideo Road from Route 1 to Dorsey Run Road was closed for approximately four hours.