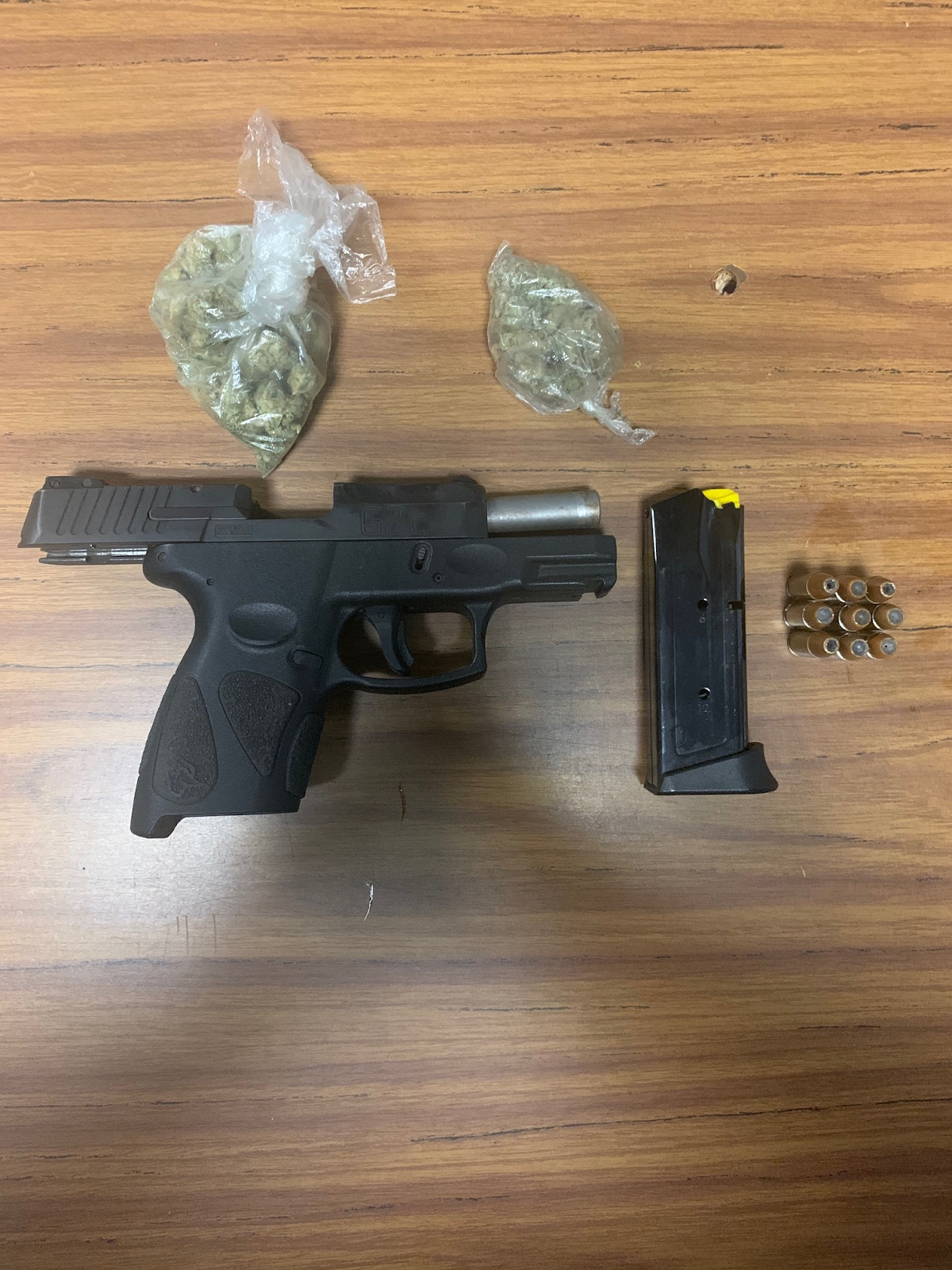 Anne Arundel County Police arrested a nineteen year old Severn resident after discovering a handgun while searching his vehicle during a traffic stop in the area, according to reports.
On May 25, 2021 at approximately 8:50 p.m., officers pulled over a white Chevy Malibu in the area of Annapolis Road near Reece Road in Severn. Officers made contact with the driver and information was received which led to a search of the vehicle. As a result of the search, officers located a loaded, 9mm S&W semi-auto handgun under the driver’s seat and suspected marijuana.
The driver was arrested, charged and identified as:
Kidane Edward Fletcher
DOB: 7/27/02
1800 block of Jaybird Court
Severn, Maryland