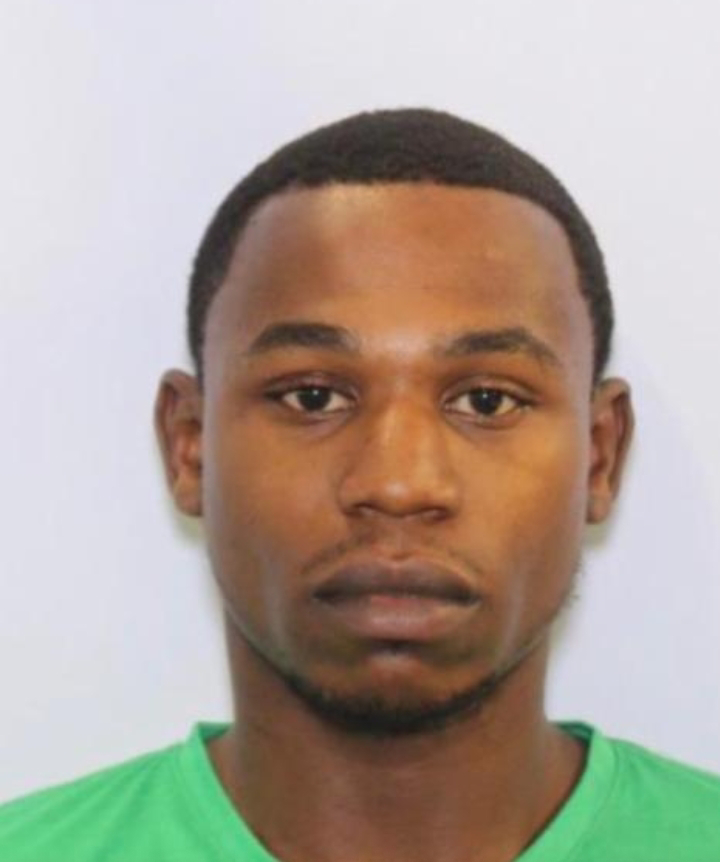 An employee of the Baltimore Washington Medical Center in Glen Burnie was reportedly carjacked by a patient of the hospital, who has since been located in Baltimore City and taken into police custody.
On May 26, 2021 at approximately 2:06 p.m., officers responded to the hospital located at 301 Hospital Drive for a report of a mental health patient who left while in care and custody of the hospital. While on scene, a second call came in reporting a carjacking. The victim, a hospital employee, stated she was eating lunch in her vehicle in the garage when the patient opened the door, got into the vehicle, and told her to, "get him out of there."  The employee complied and drove to a nearby building.
The patient then asked the employee to give him her pants so he could remove his hospital gown. The employee exited the vehicle, and watched the patient put on the pants before fleeing the area in her vehicle.
He was identified as 34-year old Brian Terince Nesbitt, who is currently being held without bond at the Central Booking & Intake Center in Baltimore while awaiting transfer back to Anne Arundel County.