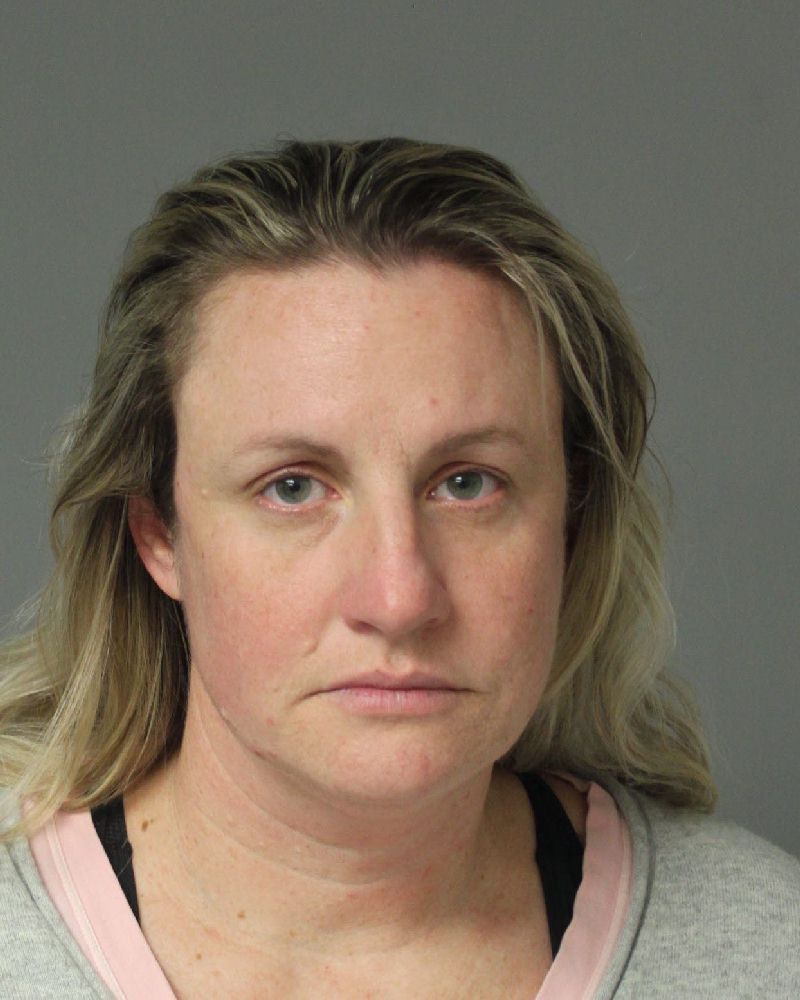 The trial related to the former South River High School teacher accused of having a sexual relationship with one of her students has been scheduled.
Meredith Susan Martin, 38, of Davidsonville, is set to appear before the Anne Arundel County Circuit Court for a one day trial on June 8, nearly a year and a half after she was arrested and subsequently fired from the science teacher position she held at the school for about 7 years.
Court documents say the student-victim, who was 17 years old at the time the allegations were reported, said he had sex with Mrs. Martin about 4 times. He reportedly also admitted to having sex with Mrs. Martin for the first time in her car while parked outside of Kmart in Edgewater, about 1 mile away from the school.
Mrs. Martin had given the student-victim a ride home and subsequently began talking with him through text message about where they could meet and they both agreed to engage in sexual contact, authorities said.
The student-victim disclosed having other sexual encounters with Mrs. Martin in the same parking lot near the Edgewater Kmart, as well as other areas across Anne Arundel County.
The student-victim said Martin told him not to disclose the encounters with anyone.  "Mrs. Martin told the student she was a teacher so he wasn't supposed to say anything," the investigator said in the application for statement of charges.
After a lengthy and thorough investigation, Mrs. Martin was arrested on Feburary 5, 2020, and charged with several child sex abuse charges, including: five counts of sex abuse of a minor, eight counts of 4th degree sex offense involving a person in the position of authority, and two counts of perverted practice. She was eventually released on her own recognizance by a commissioner at the District Court in Annapolis.