Annapolis Man Arrested on DUI, Gun Charges After Being Found Unresponsive in Davidsonville 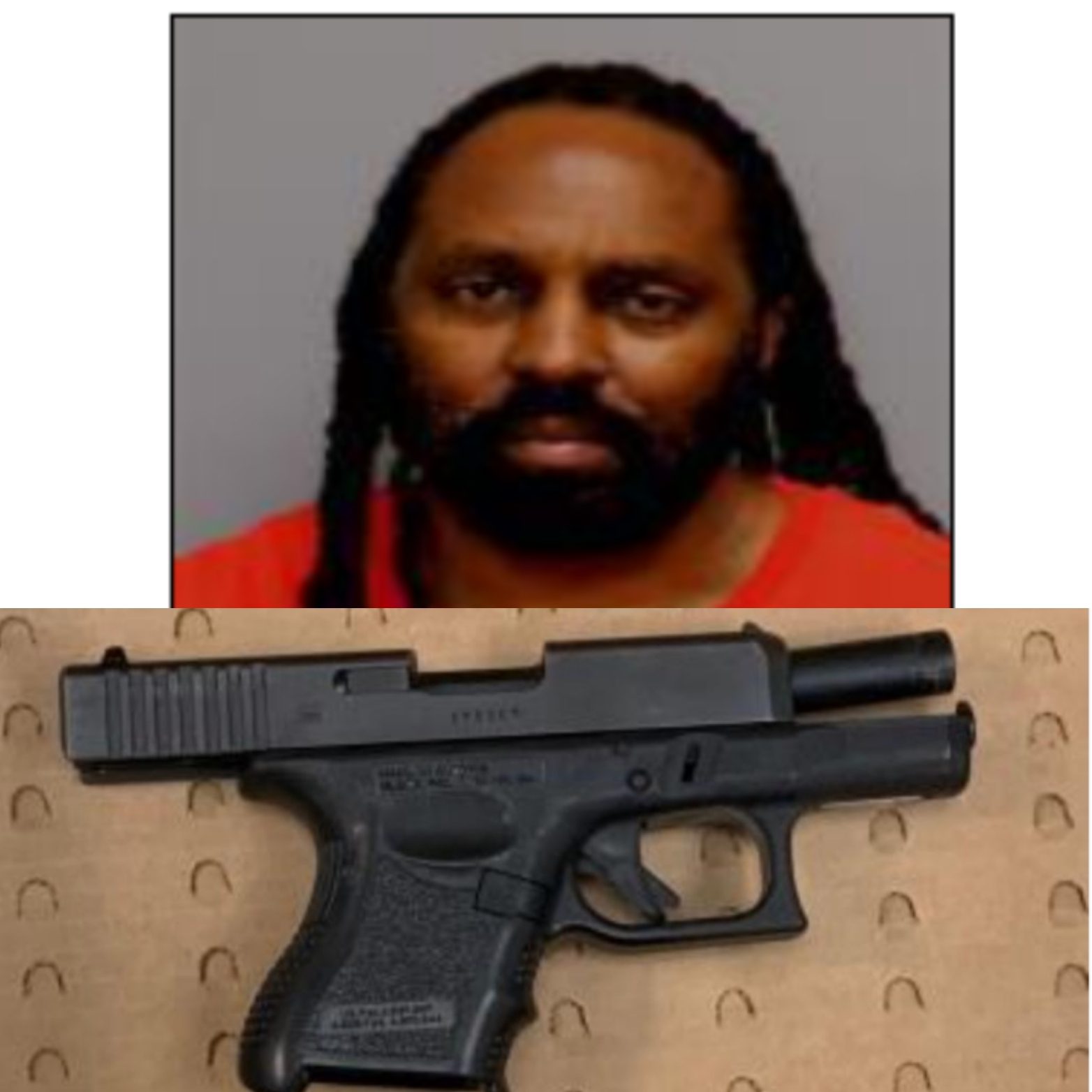 A 56 year old man from Annapolis was arrested and charged with DUI and firearm related charges after being found unresponsive in Davidsonville.
On May 20, 2021 at approximately 12:05 a.m., an off-duty Officer observed a Ford truck parked in the middle of the road in the area of Davidsonville Road at Rutland Road, Davidsonville, with an adult male lying in the roadway next to the truck. As the officer approached the male, he was initially unresponsive, then he rolled over to his side where a handgun was displayed in his waistband.
The officer approached the male at which time he got up. The male appeared to highly intoxicated, and refused to comply with the officer's directions. The male re-entered his vehicle and continued to ignore verbal commands. With the help of additional officers, the subject was eventually taken into custody without incident.
The male admitted to driving the truck, but couldn’t explain why he was lying in the roadway. The Glock 26, 9mm semi-auto handgun was recovered.
The driver was arrested, charged and identified as:
Lonnie Calvin Moses Jr.
DOB: 2-6-65
200 block of Admiral Cochrane Drive
Annapolis, MD